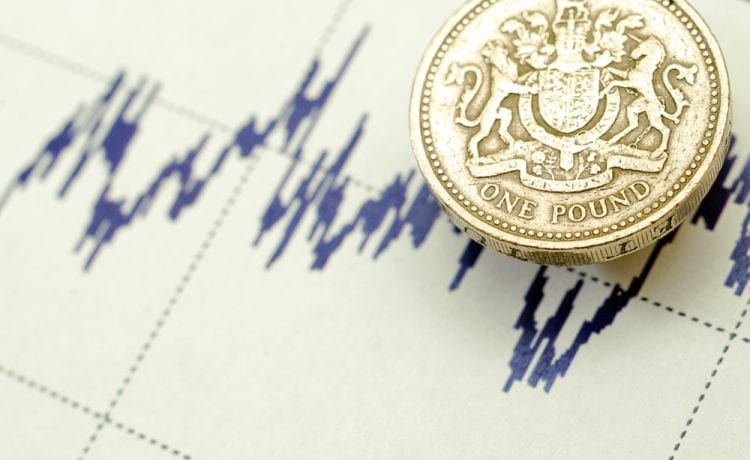 With much of the country’s service industry forced to close, the economy was expected to contract 2.5% this quarter

Britain is on course for a double-dip recession as renewed lockdown measures to try and quell a second wave of the coronavirus pandemic deliver another hammer blow to economic activity, a Reuters poll found.

Having already suffered the highest COVID-19 related death toll in Europe, Britain – like much of Europe – is suffering a resurgence in the spread of the coronavirus and has reimposed strict restrictions on economic activity.

With much of the country’s dominant service industry forced to close for most of November the economy was expected to contract 2.5% this quarter, a stark reversal from the 2.6% growth predicted last month.

No respondent expected growth this quarter whereas last month 94% of forecasters polled did.

Restrictions have dampened our near term economic assessment materially; we now look for a contraction in Q4 GDP, said Philip Shaw at Investec.

The downgrade comes despite news of successful vaccine trials which has sent stock markets back to record highs.

Output will remain well below pre-recession levels for some time to come and even if a vaccine becomes available in the course of 2021 it could still take the better part of four years for output to reach late-2019 levels, said Peter Dixon at Commerzbank.

Earlier this month the Bank of England ramped up its stimulus to support the economy, increasing its bond buying programme by an additional 150 billion pounds, and said it was still looking into the pros and cons of taking interest rates negative.

But Bank Rate was not expected to move from its record low of 0.10% until 2024 at least and only five of the more than 60 economists polled had a negative print across their forecast horizon.

Britain faces the additional headache of Brexit as its informal European Union membership, known as the transition period, following its departure from the bloc, is due to finish at the end of the year and the two sides have yet to agree terms for their future trading relationship.

Amid fears Brexit negotiations are dragging, Europe’s leaders are set to demand the European Commission publish no-deal plans and diplomats have warned Britain time was fast running out for a deal.

But hopes for a deal have been fuelled by recent positive comments from British government officials and also by the announcement Dominic Cummings, one of the political architects of the Brexit project, was set to leave the government.

There is a median 40% chance of a no-deal Brexit, the poll found, unchanged from October’s survey, and as in all Reuters polls since the June 2016 decision to leave the bloc, it said the most likely outcome was still some form of free trade agreement.

The chances of a Brexit deal seem to be rising, said Holger Schmieding at Berenberg.

Please remember that investments of any type may rise or fall and past performance does not guarantee future performance in respect of income or capital growth; you may not get back the amount you invested.
Richard StanleyNovember 20, 2020