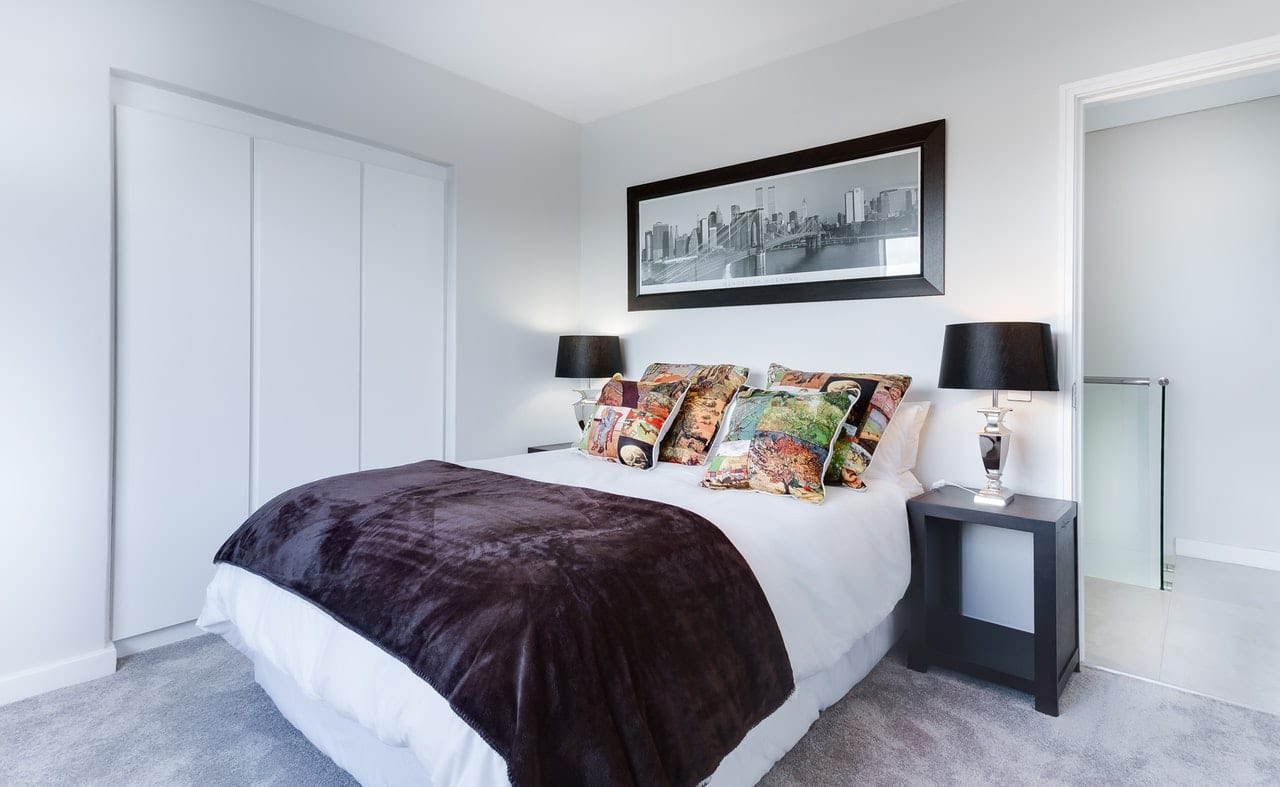 Due to soaring debts, students are struggling with living expenses and education, which has created problems for students who are finding higher education less affordable, resulting in a case of lifetime of debt and employment issues, it was revealed in Double Jeopardy, a 2016 NUS report.

Earlier in 2016, there was a massive protest by students against the rising costs of accommodation prices and below standard living conditions. Approximately 1,000 students took part in the protest which was one of the largest student rent strikes in the country. The students withheld their rent payments at universities across London as part of their protest.

Despite the appalling conditions in affordability of student accommodation spaces, there has been a massive rise in the number of student living facilities. Last year, a record-breaking 30,000 news beds were delivered for the academic year. In the 2017/18 academic year, there are 602,000 purpose-built bed spaces available for students.

The report said that transactions to-date have already exceeded last year at around GBP3.61 billion, but unlike 2016 there is a further GBP1.05 billion under offer and GBP1.50 billion in the market, double the totals for last year.

The report by Cushman & Wakefield’s said that the gaps in quality affordable housing are “being filled by HMO (House of Multiple Occupation) providers”. HMOs are properties which are rented out to three or more people sharing facilities such as a kitchen or bathroom, but do not form a single household.