Tesla under pressure amid EV competition 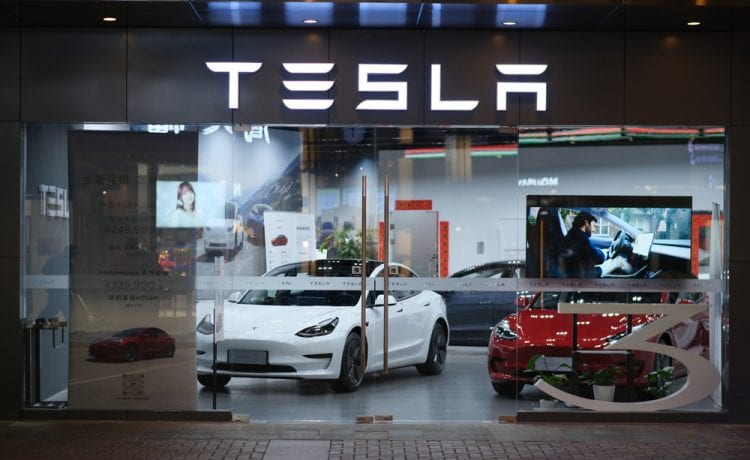 Elon Musk brought electric vehicles into the mainstream with Tesla. Now the EV company is grappling with the consequences of its own innovation, former Ford Motor CEO Mark Fields told CNBC on Wednesday.

One of the many things he did is he pushed the industry toward taking EV seriously, Fields said of Musk, the chief executive of Tesla. He has real competition now, and that’s why you’re seeing some of their share in some of the major markets under a lot of pressure.

Tesla shares dropped for the third-straight session against the backdrop of multiple challenging headlines for the car manufacturer. One, in particular, is that the company lost some of its grip on the electric vehicle market in April.

Fields was critical of Tesla’s reliance on selling carbon credits to supplement its profits, suggesting it’s a harbinger of more challenges.

When you look at their year-to-date earnings and their earnings last year, they made a heck of a lot more in selling CO2 credits than they did their total company profit and net profit, Fields said. As those credits dry up, there’s going to be a lot of pressure to make money and better margins on their vehicles.

According to Credit Suisse analyst Dan Levy, Tesla’s global market share was 11% in April, down from 29% in March. He noted share losses in the China, Europe and U.S. markets.

Fields attributed the shift in EV market share to traditional auto giants, such as General Motors and Ford, making headway in the space as new products are announced and come online.

He highlighted that Volkswagen is now leading in EVs in Europe and the Ford Mach E is taking share in the U.S. Ford, which Fields led between 2014 and 2017, in May revealed its electric F-150 to much fanfare.