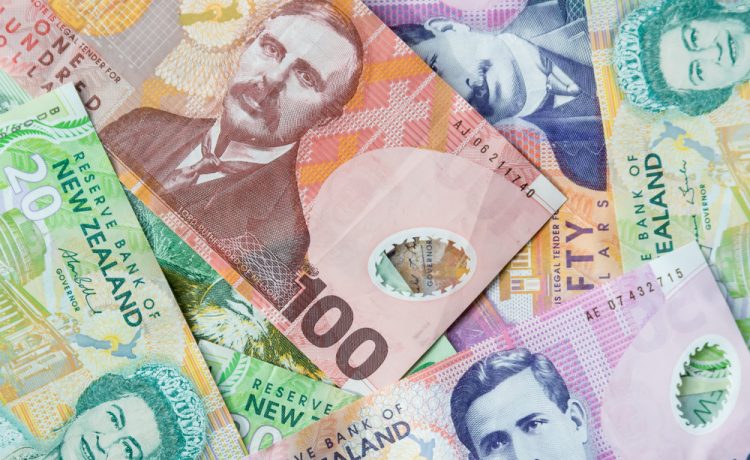 The Australian and New Zealand dollars rallied in thin trade on Thursday ahead of year-end holidays, buoyed by a spike in local yields, a retreat in the U.S. dollar and reports about planned China policy measures.

Overnight, investors were cheered by a surprise up-tick in December U.S. consumer confidence to an eight-month high as the labour market remained strong. U.S. consumers’ 12-month inflation expectations fell to 6.7%, the lowest since September 2021, boosting Wall Street and pressuring the dollar.

The dollar index eased 0.3% on Thursday to 103.88 on more strength for the Japanese yen after a surprise tweak to policy by the Bank of Japan on Tuesday. The yen gained 0.6% to trade at 131.74 per dollar.

Sentiment was also boosted by state media reports on Wednesday that China’s cabinet has vowed to implement policy measures to support the economy, aiming for an improvement in growth in early 2023.

We think the dollar index could close the year around the current levels. In line with its seasonal trend, December has been a soft month for the greenback, ING analysts said.

It’s worth remembering that the dollar rose in each of the past four years in January. Our view for early 2023 is still one of dollar recovery, they said.

The Aussie has reversed a declining trend against the kiwi, adding 0.4% to NZ$1.0690 on Thursday. It jumped 1.3% overnight in its biggest gain since May 2018, pulling further away from its one-year trough of NZ$1.0463 touched just a week ago.

The currency had come under heavy selling pressure against the kiwi since the Reserve Bank of Australia slowed its pace of interest rate hikes in October, which is in stark contrast to the hawkish stance by Reserve Bank of New Zealand, prompting traders to bet on the diverging local yields.

Please remember that investments of any type may rise or fall and past performance does not guarantee future performance in respect of income or capital growth; you may not get back the amount you invested.
Richard StanleyDecember 22, 2022