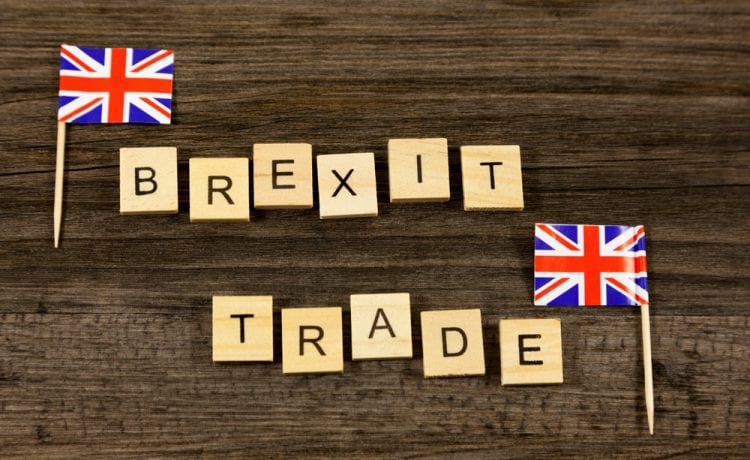 Failure by Britain and the European Union to agree a free trade deal would wipe an extra 2% off the United Kingdom’s economic output while driving up inflation, unemployment and public borrowing, official forecasts showed on Wednesday.

The Office for Budget Responsibility revisited its Brexit forecasts after deciding the prospect of a “no deal” exit remained a risk, just over five weeks before Britain fully leaves the world’s biggest trading bloc on Dec. 31.

The OBR said the imposition of tariffs under World Trade Organization rules and disruption at borders would hit parts of the economy such as manufacturing that were emerging relatively unscathed from the COVID-19 pandemic.

The independent body had already forecast Brexit would cost Britain 4% of GDP in the long run even if Britain secures a free trade agreement with the EU, compared to it staying in the bloc.

This (no deal) would further reduce output by 2% initially and 1.5% at the forecast horizon, it said.

The initial economic hit would be felt at the start of the following year, and the OBR predicted little of the lost output would be recovered over the next five years.

Consumer prices could rise by 1.5% above the OBR’s central forecast, and lower tax receipts and higher spending on welfare and other measures could mean borrowing is higher by 10 billion pounds ($13.38 billion) a year on average from 2021-22 onwards, pushing up debt.

The imposition of tariffs on EU imports, higher non-tariff barriers, and a drop in the exchange rate all raise consumer prices, leaving them 1.5% higher by the forecast horizon than in our central forecast, the OBR said.