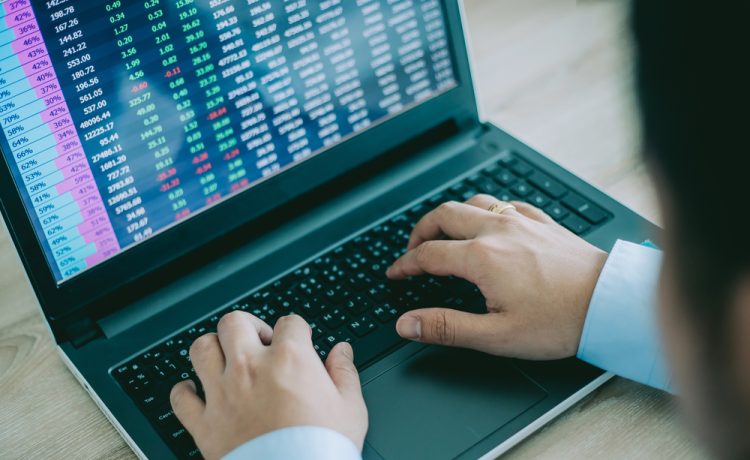 The dollar firmed on Friday and was on track for its best performance in seven years, buoyed by the Federal Reserve’s aggressive monetary policy tightening and concerns about the global growth outlook.

The U.S. dollar index, which measures the greenback against a basket of currencies, has surged more than 8% this year, the most since 2015. It was last firm at 103.99. The Fed has raised rates by a total of 425 basis points since March to curb surging inflation, a move that has kept the dollar in bid for most of the year.

But expectations that the central bank may not have to raise rates as high as previously feared have caused the greenback to unwind its towering rally. The U.S. dollar index has fallen over 7% this quarter.

I expect the king dollar to lose its crown and the dollar to make a more decisive turn by the middle of next year, Bank of Singapore currency strategist Moh Siong Sim said.

Conversely, an ultra-dovish Bank of Japan in the face of a hawkish Fed, has spelled pain for the Japanese yen. It has fallen more than 13% year to date, its worst performance since 2013. But last week’s surprise tweak to the BOJ’s bond yield control has investors betting that the central bank may soon fully abandon its controversial policy, sparking a rebound in the fragile currency.

The question is whether there’s more to come, Sim said. But I think the fundamental backdrop for Japan is starting to turn in favour of the yen.

The euro slipped 0.04% to $1.0656, and is on track for a more than 6% fall this year, pressured by a combination of weak eurozone growth, the war in Ukraine and the Fed’s hawkishness. The single currency had dipped below parity against the dollar earlier this year for the first time in almost two decades.

Sterling edged 0.01% lower to $1.2053, looking set to cap a tumultuous year embroiled in political drama with a nearly 11% decline, the worst since 2016. Policymakers from the European Central Bank and the Bank of England have signalled more rate hikes to come next year, in a bid to tame inflation even at the risk of hurting their economies.

The ECB and BoE forced to tighten policy more aggressively amid stubborn cost-shocks, is almost certain to tip Europe into a fairly deep recession, said Vishnu Varathan, head of economics and strategy at Mizuho Bank.

Please remember that investments of any type may rise or fall and past performance does not guarantee future performance in respect of income or capital growth; you may not get back the amount you invested.
Richard StanleyDecember 30, 2022 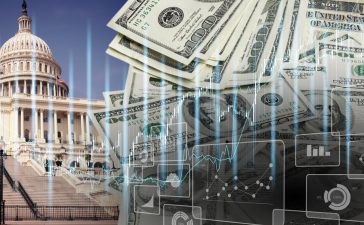