Gold up but near seven-week low as U.S. Treasury yields rise 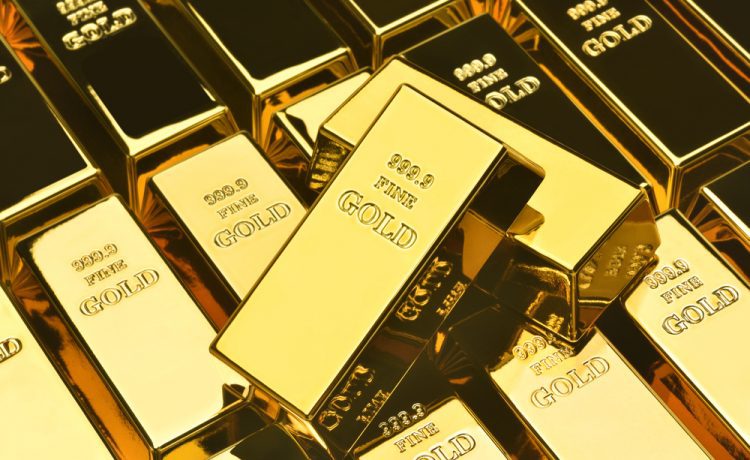 Gold was up on Wednesday morning in Asia, staying near a seven-week low. A dollar near ten-month highs and rising U.S. Treasury yields also applied pressure on the safe-haven asset, with expectations of an earlier-than-expected interest rate hike.

The benchmark U.S. 10-year Treasury yields remained close to an over three-month peak as investors also monitored a debt-ceiling impasse after Republicans in the Senate blocked a Democrat move to raise the debt limit.

Both U.S. Federal Reserve Chairman Jerome Powell and U.S. Treasury Secretary Janet Yellen warned that a default due to a failure to raise the debt ceiling would have catastrophic consequences in their testimonies before a Senate Banking Committee hearing on Tuesday. Powell and Yellen will also testify before a House Banking Committee hearing on Thursday.

Central bank chiefs, including Powell, the Bank of England’s (BoE) Andrew Bailey, the Bank of Japan’s Haruhiko Kuroda, and the European Central Bank (ECB)’s Christine Lagarde will also participate in an ECB Forum panel later in the day.

Meanwhile, the U.S. Conference Board (CB) Consumer Confidence index dropped for a third month in a row and was at 109.3 in September.

In Asia Pacific, data from the Hong Kong Census and Statistics Department showed on Tuesday that China’s net gold imports via Hong Kong in August dropped modestly from August.

Please remember that investments of any type may rise or fall and past performance does not guarantee future performance in respect of income or capital growth; you may not get back the amount you invested.
Richard StanleySeptember 29, 2021