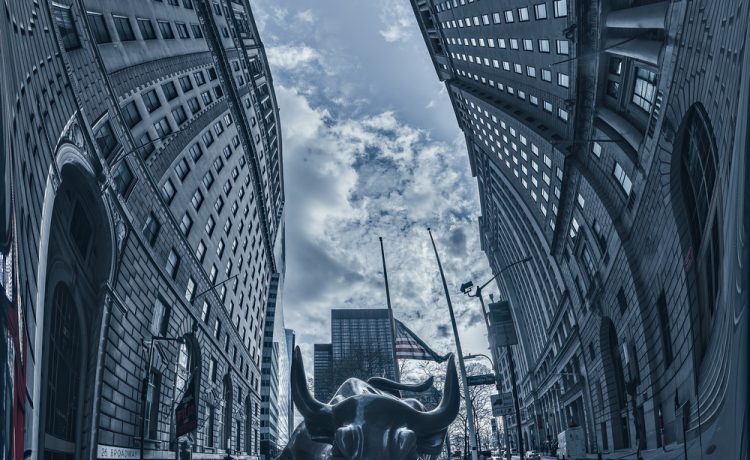 Wall Street stocks dropped on Wednesday, while Treasury yields were flat and the dollar volatile, after the U.S. Federal Reserve announced that it would raise interest rates by half a percentage point but projected additional increases by the end of 2023, a rise in unemployment and a near stalling of economic growth.

The inflation data received so far in October and November show a welcome reduction but it will take substantially more evidence to give confidence inflation is on a sustained downward path, Fed Chair Jerome Powell said in a press conference.

The U.S. consumer price index increased 0.1% last month, 0.2 percentage point slower than economists had expected. In the 12 months through November, headline CPI climbed 7.1% – its slowest pace in about a year. U.S. import prices also fell for a fifth straight month in November. And British inflation also moderated more than anticipated in November, data on Wednesday showed.

The Fed is taking away the punchbowl just as the party was getting started, said Chris Zaccarelli, chief investment officer for Independent Advisor Alliance in Charlotte.

Despite a lower-than-expected CPI inflation report yesterday, the Fed’s statement today signals that they are going to be even more restrictive than they had previously indicated, he said.

European stocks were flat, with the continent-wide Stoxx 600 down 0.02% after rising 1.3% in the previous session.

The expected 50 basis point hike in rates is not what is causing the sell-off in the market, said Quincy Krosby, Chief Global Strategist for LPL Financial in Charlottesville. Rather it is dot plot expectations that the Fed will hold rates throughout 2023, and not begin rate cuts until 2024.

U.S. Treasury yields were little changed to slightly lower in choppy trading after the Fed news. The yield on benchmark 10-year U.S. Treasuries rose 2 basis points to 3.481% after tumbling 11 basis points on Tuesday.

Please remember that investments of any type may rise or fall and past performance does not guarantee future performance in respect of income or capital growth; you may not get back the amount you invested.
Richard StanleyDecember 15, 2022