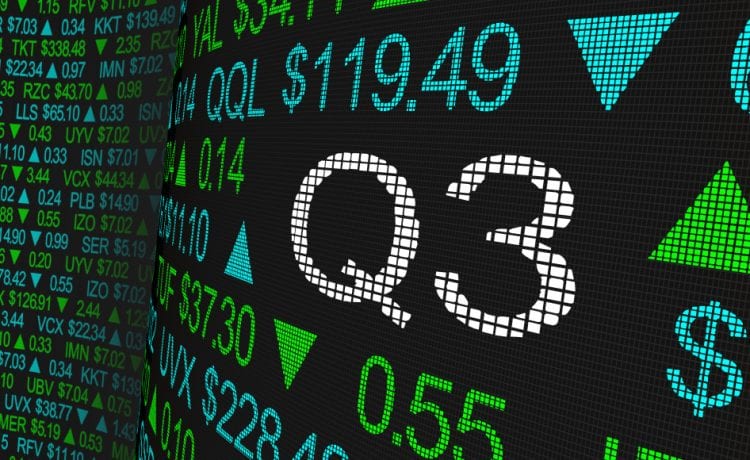 London-listed companies have returned £51.6bn to shareholders so far this year, down 44.3% from £92.6bn paid out in 2019, shows data from the Link Dividend Monitor

UK companies’ Q3 dividend payouts were the lowest for ten years and almost half the level seen in Q3 2019, according to the Link Dividend Monitor.

But the firm reasoned that positive signs are emerging. It noted that two-thirds of companies cut or cancelled their payouts in Q3 compared to three-quarters in Q2, with some companies now starting to reinstate their dividends.

While UK plc is not yet out of the woods, “the trees  are perhaps thinning a bit”, said Susan Ring, CEO corporate markets at Link Group, who claimed that “the worst is now behind us”.

As companies become better able to assess the impact of the pandemic and the associated restrictions on their operations, some are restarting dividends and a handful are even making up some of the lost ground, Ring explained.

With uncertainty continuing, particularly with a potential second wave on the horizon, Ring expects sharp declines in dividends through Q4 and Q1 2021.

But from April onwards, the anniversary of the lockdown, the comparisons will start to look more favourable and we expect to see a bounce-back begin, she countered.

She said, oil dividends will not increase significantly (if at all), however, so the big question will be whether the Bank of England permits the banks to begin distributing again.

Beyond the obvious economic impacts on their trading, the extent to which companies in other sectors have taken government support will influence their freedom to pay shareholders too. There’s no doubt we have a long road ahead before dividends return to pre-pandemic levels, but there is now at least a signpost to the route that will take us there, Ring said.

Underneath the headline numbers, the monitor showed large-cap payouts fell by less than their small and mid-cap counterparts, with FTSE 100 dividends falling 42.9% versus FTSE 250’s 60.4% and the small-caps’ 69.5%.

Banks accounted for two-fifths of the total £14.5bn cuts in Q3, with oil majors accounting for another fifth and miners for an eighth.

Food retailers and basic consumer goods were the only sectors delivered year-on-year increases in dividends, with Link describing those two parts of the market as “classically defensive”.

Dan Hanbury, manager of the ES River and Mercantile UK Equity Income fund, said it was notable that 60% of this year’s lost dividend income was concentrated in the structurally challenged oil and banking sectors, with much of the balance in consumer discretionary.

That left “plenty of opportunity elsewhere in the market to hunt for attractive dividend yields and protect capital”, Hanbury said.

Hanbury said, looking forward, whilst relatively unloved and cheap on many traditional measures, the UK Equity market remains a diverse and international stock market likely to attract future global capital flows once the clouds of uncertainty surrounding the pandemic and Brexit start to lift.