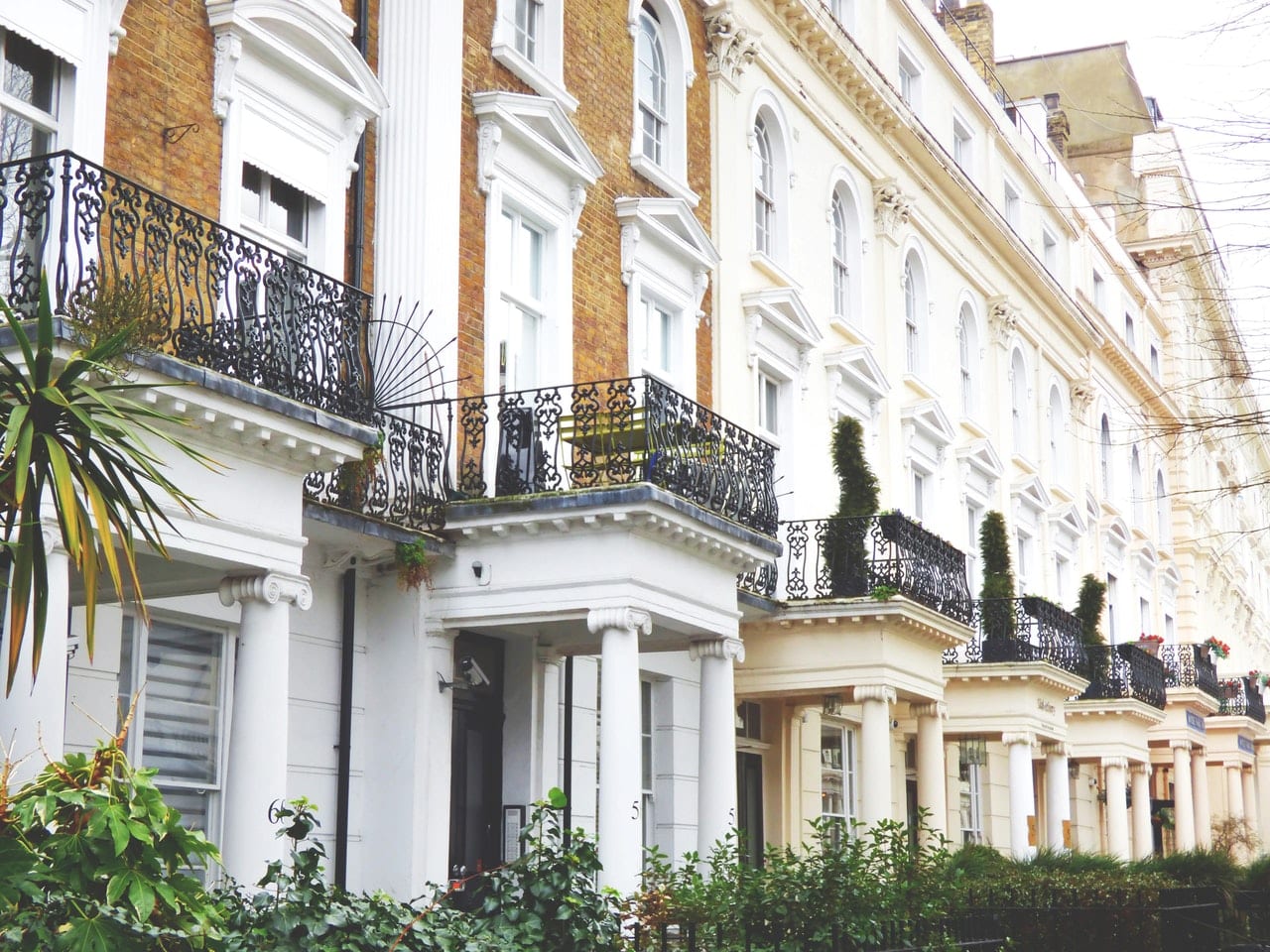 A fall in the value of sterling has shot up the demand for commercial property in London, which is seeing record highs. The currency factor has made London an attractive place for foreign commercial property investors who now hold a major share of the investments. The list of foreign investors is topped by China, along with investors from Germany and the U.S. In the Square Mile, a turnover of £12.5 billion is expected for 2017, which is twice the 10-year average of £6.26 billion and in line with the previous high of £12.6 billion in 2014, according to research from Savills.

Among the top record breaking deals were, the Cheesegrater and Walkie Talkie skyscrapers, the two top landmarks of the city. Both of the city’s landscape-defining properties were bought by Chinese investors. Apart from Square Mile, other parts of London, such as the West End market is also expected to contribute to the investment in the city. A total of £7.16 billion will be spent on West End market this year, which will bring the total turnover in central London for 2017 to £19.6 billion.

The head of European commercial research at Savills, Mat Oakley said that at present it is difficult to find a negative market metric on the London office market, and that has been the biggest surprise of the post-referendum period. He added that many big businesses have decided Britain leaving the EU is going to take a long time and no one is rushing to make a significant decision about a relocation and get it wrong so the impact of Brexit is going to be markedly less and markedly later than perhaps people first thought.

He added that foreign investors have been attracted to London by the lower risk compared with their own markets, as well as yields on offices being higher than in much of Europe and Asia. According to findings by Savills, Hong Kong buyers have taken the major chunk of London’s property market.

Please remember that investments of any type may rise or fall and past performance does not guarantee future performance in respect of income or capital growth; you may not get back the amount you invested.
Richard StanleyDecember 27, 2017