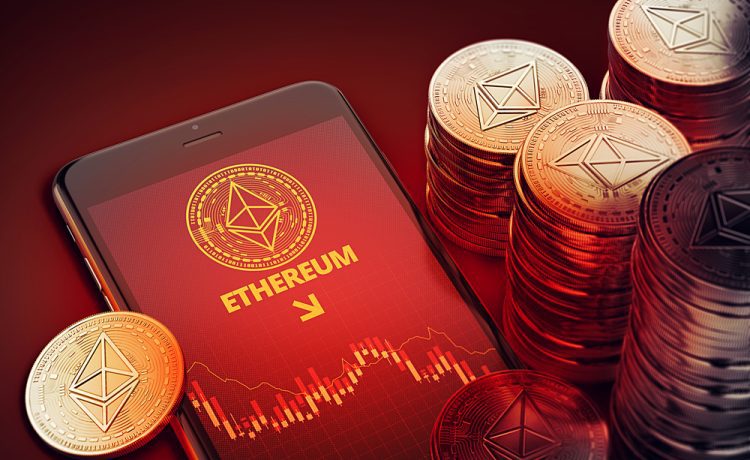 Cryptocurrencies dropped on Tuesday, with Bitcoin sliding towards the US$60,000 level and Ether touching one of its lowest levels this month

A pair of U.S. senators is introducing a bill that would change some of the cryptocurrency tax reporting rules included in the new $1.5 trillion infrastructure bill.

Cryptocurrencies dropped on Tuesday, with Bitcoin sliding towards the US$60,000 level and Ether touching one of its lowest levels this month.

Second-ranked Ether dropped as much as 6.8 per cent. The market value for cryptocurrencies globally has dropped some 7 per cent in the past 24 hours to US$2.8 trillion (S$3.8 trillion), according to crypto tracker CoinGecko.

As Bloomberg News reported on Monday, the bill, which was introduced by Senate Finance Committee Chairman Ron Wyden, an Oregon Democrat, and Senator Cynthia Lummis, a Republican from Wyoming, would override a section of the infrastructure legislation that crypto investors say is too broad and would hurt growth.

Our bill makes it clear that the new reporting requirements do not apply to individuals developing blockchain technology and wallets, Wyden said in a statement. This will protect American innovation while at the same time ensuring that those who buy and sell cryptocurrency pay the taxes they already owe.

According to Bloomberg, the cryptocurrency rules were added to the infrastructure bill to offset some of the cost of its spending. Congress’ Joint Committee on Taxation says these rules would raise around $28 billion over the course of a decade.

The majority of senators behind the effort to amend the crypto language in the bill ultimately voted in favour of the bill, but Pat Toomey criticized the legislation as “too expensive, too expansive, too unpaid for and too threatening to the innovative cryptocurrency economy” when it passed in the Senate. He called out the crypto tax reporting requirement as possibly “unworkable.”

Please remember that investments of any type may rise or fall and past performance does not guarantee future performance in respect of income or capital growth; you may not get back the amount you invested.
Richard StanleyNovember 16, 2021