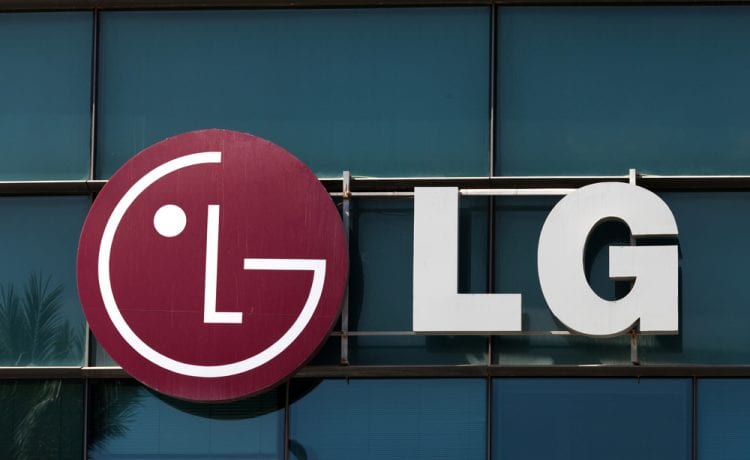 LG Electronics said Monday that its board decided to terminate the company’s loss-making smartphone business, with analysts saying focus is now expected to shift to the more profitable home appliance and TV divisions.

LG’s seven-member board of directors approved the company’s suggestion to kill the handset unit, which posted more than 5 trillion won ($4.4 billion) of operating losses over the last six years.

With the termination of the MC [mobile communications] business, our sales could decline in the short term, but we expect it will improve our business portfolio and financial structure in the mid- and long-term, LG said in a regulatory filing announcing the move.

The decision comes three months after CEO Brian Kwon said that the company was open to all options for the mobile communications division in an internal memo sent to employees, hinting that it would withdraw from smartphones.

LG also said that the wind down of the phone business is expected to be completed by the end of July although inventory of some existing models may still be available after that.

And despite the end of the business, the company said that it will continue to leverage its mobile expertise and develop mobility-related technologies such as 6G telecommunications to help further strengthen its competitiveness in other business areas.

Core technologies developed during the two decades of LG’s mobile business operations will also be retained and applied to existing and future products, the company in a statement.

Analysts had been expecting the decision to exit the devices business after the collapse of talks with potential buyers, such as Vietnam’s Vingroup and Russia’s sovereign fund. They say it was the right move, if a belated one.

The decision will help the company in the long term, said CW Chung, a senior analyst at Nomura. The market wanted it to do so earlier. LG just delayed the decision, hoping that it could turn around the business once again, Chung said.

LG is doing well in other businesses, he added. So if it can build them up a little bit more, I am sure that its performance will improve.

Ko Eui-young, an analyst at Hi Investment & Securities, said last week that while a sale would have been the ideal outcome, withdrawing still makes sense.

LG may reduce its [annual] loss by 550 billion won, which will add 4 to 5 trillion won of value to the company, Ko said.

Investors initially appeared to welcome the news, sending shares in LG Electronics up more than 2.5% in Monday morning trading, but they were later down 2% in the afternoon.

The move closes the curtain on two decades manufacturing and selling phones. LG started its mobile business in 2000 by acquiring LG Information & Communications.