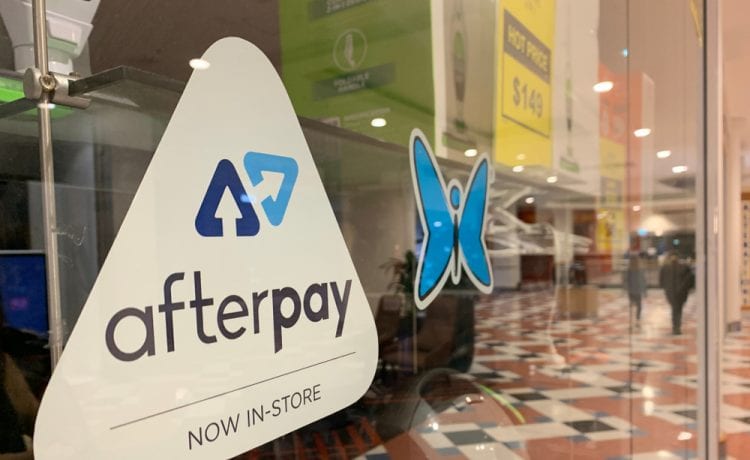 The Commonwealth Bank has announced its own in-house buy now, pay later (BNPL) product for its account holders

Afterpay shares have rallied, even though some leading analysts have warned the company is 68 per cent overvalued and is now facing a buy now, pay later (BNPL) threat from Australia’s biggest bank.

The Commonwealth Bank has announced its own in-house buy now, pay later product for its account holders.

Already partnered with, and a part owner of, Swedish BNPL firm Klarna, this is a separate offering for CBA account holders with a regular salary that is deposited into their account at the bank and who meet the eligibility criteria.

Customers will be able to pay off transactions between $100 and $1,000 in four fortnightly instalments.

CBA said it would not charge businesses additional costs beyond its standard merchant service fees, and the service would be available anywhere Mastercard was accepted.

The bank said the service would not be available for cash advances or gambling, and would start in the middle of the year.

The announcement initially dented the share prices of Australia’s current leading BNPL providers, Afterpay and Zip, as analysts warned of the competitive and regulatory risks posed by CBA’s move.

UBS analyst Tom Beadle warned that Afterpay’s high merchant fees — its main source of income — would be challenged by CBA’s much cheaper offering to retailers.

The lucrative economics of BNPL (particularly in APT’s case), given its enormous success to date, will attract competition, he noted.

UBS cautioned that the rules preventing merchants from passing on BNPL surcharges may soon be changed, to the detriment of Afterpay and, to a lesser extent, Zip.

The threat of competition and regulatory changes are key factors in UBS’s $36 price target on Afterpay, nearly 68 per cent lower than its closing share price yesterday.

Not that the dire forecast worried investors. After an initial droop, Afterpay shares ended the day 1.2 per cent higher at $112.

Zip, however, swung from one of the day’s best performers before CBA’s press release, to finish the trading day 1.8 per cent lower at $8.59.

Please remember that investments of any type may rise or fall and past performance does not guarantee future performance in respect of income or capital growth; you may not get back the amount you invested.
Richard StanleyMarch 17, 2021