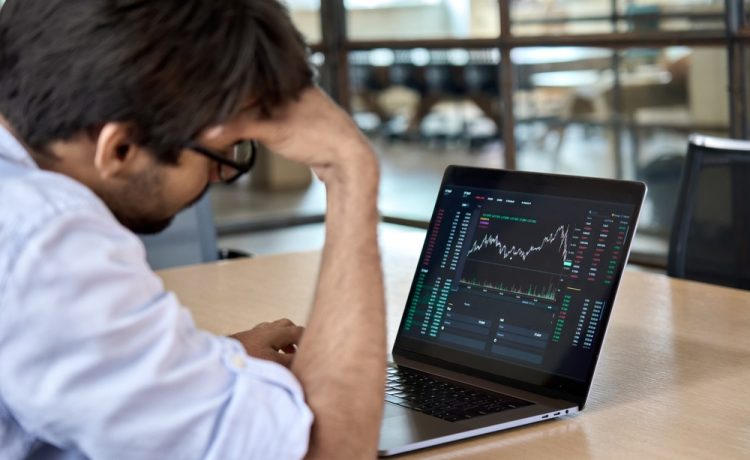 Asian markets fell Thursday as a rally in oil ramped up inflation fears, with top officials warning of more pain to come as the Ukraine war continues to push prices up and put further pressure on the global economy.

Buyers on Wall Street were in retreat again after data showed US crude and gasoline stockpiles sank, just as the summer driving season begins and leading OPEC member demand would surge further as China reopens.

Adding to the gloom was the OECD’s sharp downward revision of its global growth outlook and doubling of its inflation forecast.

The glum mood was only slightly offset by ongoing optimism that Beijing’s tech crackdown was close to an end.

Both main crude contracts jumped more than two percent Wednesday to three month highs after figures showed the biggest US storage depot had seen a big fall in reserves last week, suggesting elevated prices were not deterring people from driving.

The comment lifted expectations that the Federal Reserve will stick to its hawkish path and hike interest rates by half a point for at least three more meetings this year as it tries to bring down inflation from four-decade highs.

Analysts said investors were unlikely to get any reprieve until crude – a key driver of inflation since Russia’s invasion of Ukraine – was brought under control.

A pullback in crude would be crucial for any prolonged risk rally, given implications for inflation expectations, said SPI Asset Management’s Stephen Innes.

And for the central bank fraternity intent on frontloading rates, chapter two of the current playbook reads that aggressive tightening risks a material decline in housing, consumer confidence, and consumption that will eventually drive their respective economies into recession and send stocks tumbling, he said.

So until we reach peak inflation, which will trigger a less hawkish Fed and lower recession odds, it could be a gloomy summer for global stock pickers, he said.

He added that prices were expected to rise further for now as China emerges from months of lockdown, a sentiment that United Arab Emirates Energy Minister Suhail Al-Mazrouei agreed with.

With the pace of consumption we have, we are nowhere near the peak because China is not back yet, he told a conference Wednesday. China will come with more consumption.

Hong Kong dropped, even as tech firms continued to benefit from hopes that China’s crackdown was almost over, while Shanghai, Sydney, Seoul, Singapore, Taipei, Manila and Wellington were also in the red.

Tokyo, however, edged up as the yen sat at two-decade lows owing to widening the monetary policies of the hawkish United States and Japan, which shows no signs of lifting rates.