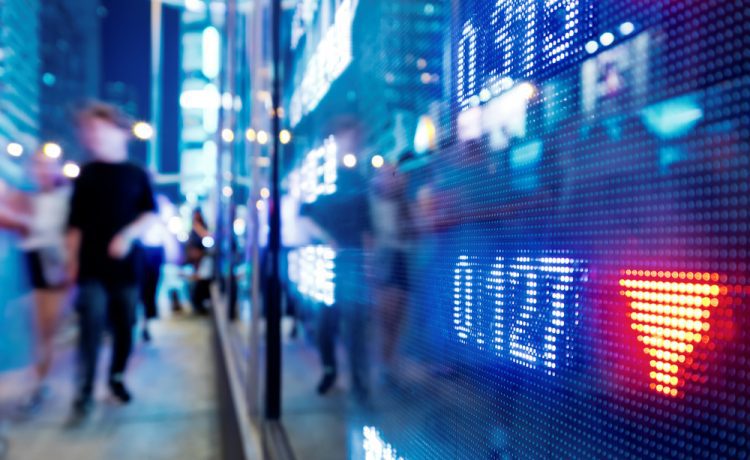 China’s GDP grew 4.9 per cent in July-September from a year earlier, the weakest pace since the third quarter of 2020

Mainland Chinese and Hong Kong equity markets dropped after data showed China’s economy grew more slowly than expected in the third quarter, weighing on regional stocks, although losses were capped by hopes of support from policymakers.

China’s gross domestic product (GDP) grew 4.9 per cent in July-September from a year earlier, the weakest pace since the third quarter of 2020, as China grappled with power shortages, supply bottlenecks and sporadic COVID-19 outbreaks as well as rising jitters over the property sector.

Chinese blue chips were down 1.53 per cent and the Hong Kong benchmark declined 0.56 per cent, although most of the falls came right after the bell, prior to the release of the data.

In response to the ugly growth numbers we expect in the coming months, we think policymakers will take more steps to shore up growth, said Louis Kuijs, head of Asia economics at Oxford Economics.

The electricity shortages and production cuts will become less of a problem later in Q4. In line with our expectation, senior policymakers have started to stress growth and we expect them to start calling for the pursuit of climate targets on a more measured timeline, he said.

MSCI’s broadest index of Asia-Pacific shares outside Japan was last down 0.2 per cent, while Japan’s Nikkei shed 0.3 per cent.

Investors, meanwhile, continue to fret over inflation, driven by a reopening from COVID-19 and supply chain issues, said Shane Oliver, chief economist at AMP, pointing as an example to New Zealand, which on Monday reported a 2.2 per cent rise in its consumer price index in the third quarter, the fastest pace in more than a decade.

But in the last two weeks share markets have been shrugging off most things, he said.

Analysts at CBA said as inflation pressure builds, they expect US rates to rise, supporting the US dollar which “has further upside on our view”.

The yield on benchmark 10-year Treasury notes rose as high as 1.5930 per cent on Monday, heading back towards the four-month high of 1.6310 per cent hit early on Tuesday, before a wobble later in the week.

Please remember that investments of any type may rise or fall and past performance does not guarantee future performance in respect of income or capital growth; you may not get back the amount you invested.
Richard StanleyOctober 18, 2021