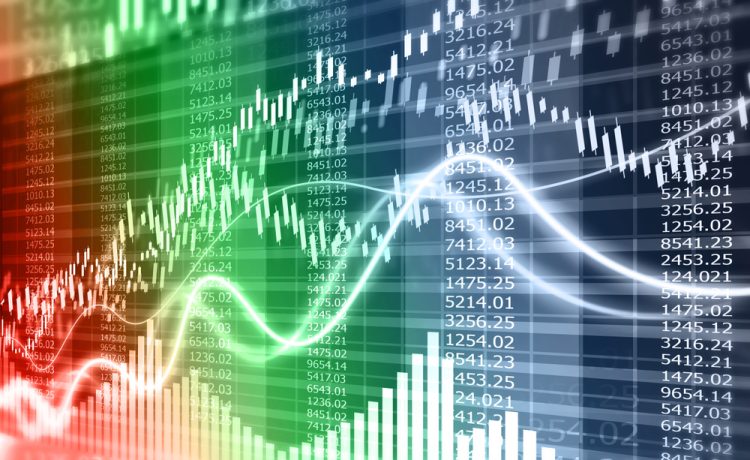 European stock markets are expected to trade in a mixed fashion at the open Monday, starting the new week on a cautious note amid doubts about the region’s economic recovery.

However, Fed Governor Christopher Waller attempted to rein in this optimism on Sunday, saying the markets shouldn’t get carried away over just one ‘data point.’

Adding the Fed may consider slowing the pace of rate increases at its next meeting but that should not be seen as a ‘softening’ of its battle against inflation.

In Europe, the European Central Bank still has some way to go before it catches up with the extent of the Fed’s tightening, while inflation in the region is still climbing.

The United States might just avoid falling into recession next year, thanks to a resilient job market, analysts at Morgan Stanley said, in a note, but Britain and the Eurozone economies are unlikely to be so lucky.

Risks are to the downside, the bank said, forecasting the global economy to grow by 2.2% next year, lower than the International Monetary Fund’s latest 2.7% growth estimate.

Data due later Monday is expected to show Eurozone industrial production rising just 0.3% on the month in September, substantially slower growth than the 1.5% rise seen the previous month.

Attention will also be on the U.K. government’s new fiscal plan on Thursday, especially after September’s mini budget. U.K. Chancellor Jeremy Hunt has indicated that around £60 billion ($70.58 billion) in tax increases and spending cuts are coming to tackle a gaping hole in the public finances.

Turning to the corporate sector, there is little in the way of major corporate earnings to digest, but Rheinmetall will be in the spotlight after the German military equipment manufacturer agreed to acquire Spanish ammunition maker Expal Systems for €1.2 billion ($1.24 billion).

Please remember that investments of any type may rise or fall and past performance does not guarantee future performance in respect of income or capital growth; you may not get back the amount you invested.
Richard StanleyNovember 14, 2022