FTSE 100 closes in the green despite recession concerns 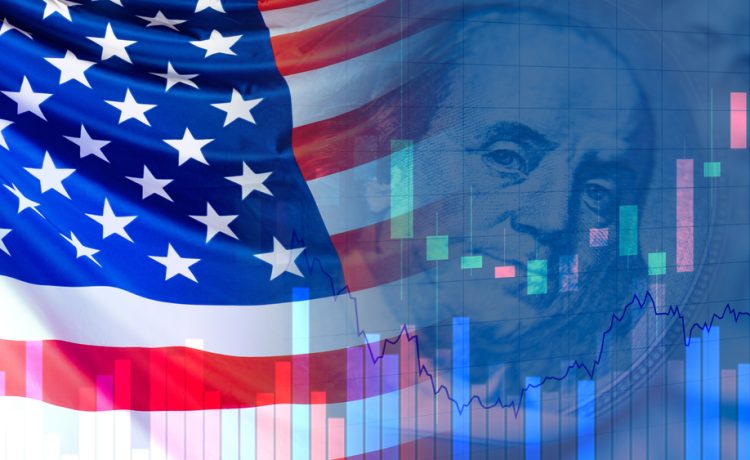 The FTSE 100 and European stocks remained in an upbeat mood on Tuesday, even as the latest UK jobs data showed more signs the cost of living crisis could spark a recession.

London’s blue-chip index rose on the back of late rallies by US stocks overnight and good performance from mining stocks following record profits from Anglo-Australian mining group BHP.

The UK index has been helped by a decent performance from the mining sector, with solid gains from Rio Tinto, Glencore and Anglo American, he said.

Shares in BHP Group Limited surged 5% after the mining group posted its highest ever full-year profit on record commodity prices, and said it will push ahead with growth options on a stronger demand outlook in China.

Richard Hunter, head of markets at Interactive Investor, said: The FTSE 100 again showed its mettle in the face of an uncertain economic outlook at home and abroad, and ticked higher in early exchanges to stand ahead by 2% in the year to date.

The index has become relatively fashionable in this challenging inflationary environment and remains underpinned by valuations which are still undemanding in relative terms to many global peers, he said.

Miners forged ahead as a read across from some strong BHP numbers emanating from Australia, while an acquisition announcement from GlaxoSmithKline kept the pharmaceutical momentum going following the previous positive drug news from AstraZeneca, he said.

Still in London, Ted Baker finalised a £211m takeover by US retail group Authentic Brands in a cut-price deal that could secure the future of the struggling fashion chain.

In a sign of the weaker backdrop, the number of job vacancies fell for the first time in two years, although it is not a clear picture, with serious issues filling roles in certain sectors, she said.

This makes life difficult for the Bank of England as it looks to bring down rampant inflation without inflicting too much pain on businesses and households, she said.

She said: The other major takeaway from today’s figures is the biggest real terms pay fall on record. This drop in spending power is bad news for consumer-facing businesses.

Please remember that investments of any type may rise or fall and past performance does not guarantee future performance in respect of income or capital growth; you may not get back the amount you invested.
Richard StanleyAugust 17, 2022