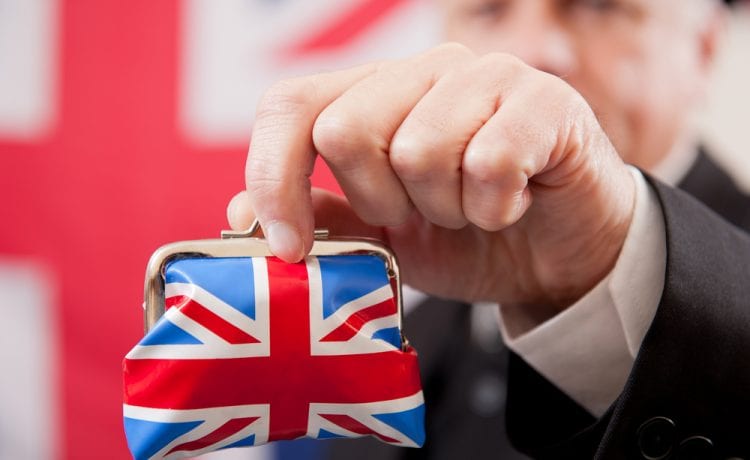 Stock markets in Europe opened higher on Wednesday, ahead of the UK government’s Budget announcement later in the day.

Chancellor Rishi Sunak will unveil the government’s tax and spending plans, including an extension to the furlough scheme which has safeguarded millions of jobs during the Covid crisis. Some newly self-employed workers previously excluded from help will also now be eligible for grants.

Investors will be looking at the scale of stimulus measures and government borrowing, with Britain’s economy still affected by lockdown restrictions, as well as the latest economic forecasts and the impact of new announcements on specific sectors. Housebuilding stocks rallied earlier this week on reports a stamp duty holiday in England and Northern Ireland will be extended.

Michael Hewson, chief market analyst at CMC Markets UK, said the chancellor had recognised it would be “incredibly risky” to end support measures such as furlough grants and business rate relief any time soon. He noted some pressure for the chancellor to fix the UK’s deficit with borrowing set to reach more than £300bn ($418.7bn) this tax year, but he said efforts to do so “might actually make recovery that much more difficult.”

It is entirely right to be concerned at the level of the current deficit, however with borrowing costs still at fairly low levels, even after last week’s rise in gilt yields, the government can afford to be creative when it comes to time frames in narrowing the gap between taxation and spending, said Hewson.

Deutsche Bank analyst Jim Reid also noted: The backdrop is a relatively bright one by the standards of recent months, with the UK having had one of the most successful vaccine rollouts of any major country.

He added that the chancellor’s speech, at around midday in the Commons local time, may include “some unrevealed rabbits that could yet be pulled out of the hat,” on top of many pre-briefed pledges.

Meanwhile US futures were on way to a higher open on Wall Street later in the day, after declines on Tuesday. S&P 500 futures rose 0.7%, Dow futures added 0.7%, and Nasdaq futures gained 1% as trading got underway in Europe.