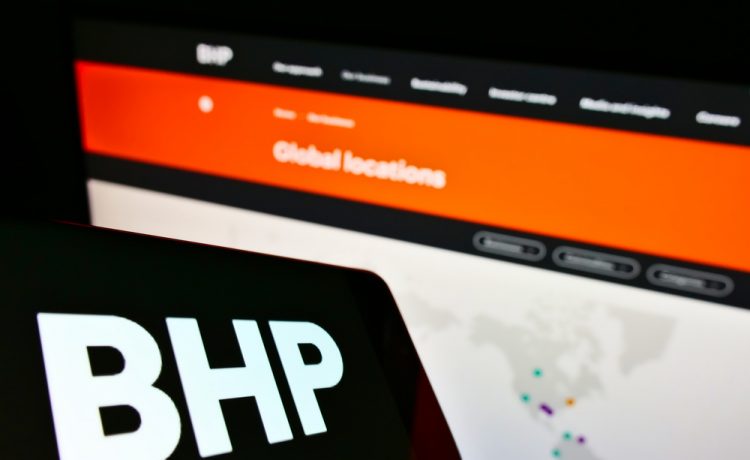 The merger will double Woodside’s output and market capitalisation

Shares in Australia’s Woodside Petroleum Ltd dropped more than 4% on Wednesday after a merger with BHP Group’s petroleum business that will turn it into a global top ten oil and gas producer.

The deal, announced after the market closed on Tuesday, involves Woodside doubling its share base to acquire BHP’s oil and gas arm in a nil-premium merger to create a nearly A$40 billion (US$29 billion) company.

The merger, expected to be completed in mid-2022, will double Woodside’s output and market capitalisation.

Some analysts praised the deal, saying the share price drop reflected worries about a stock overhang as many BHP shareholders who want out of fossil fuels may dump the shares.

The price of all this funding headroom is a huge share overhang, which could leave the better part of A$10 billion (US$7.26 billion) of Woodside’s stock to change hands, CLSA analysts said in a note which maintained an underperform rating on the stock.

However, we emphasise Woodside 2.0 will be more attractive fundamentally, and our recommendation could become significantly more positive once the market digests the new deal and the new shares, CLSA said.

Others, however, were more negative.

Fund manager Van Eck Australia questioned the value of the merger and said it may have difficulty winning approval from Woodside shareholders.

The shares partly recovered in morning trade to be down 2.1% in a flat broader market. The stock had already dropped 5% since speculation started in July about a potential merger with BHP petroleum involving a huge issue of shares.

The company’s underlying net profit increased to $354 million for the six months to June 30 from $303 million a year earlier. That was well short of broker forecasts around $413 million on Visible Alpha.

Please remember that investments of any type may rise or fall and past performance does not guarantee future performance in respect of income or capital growth; you may not get back the amount you invested.
Richard StanleyAugust 18, 2021