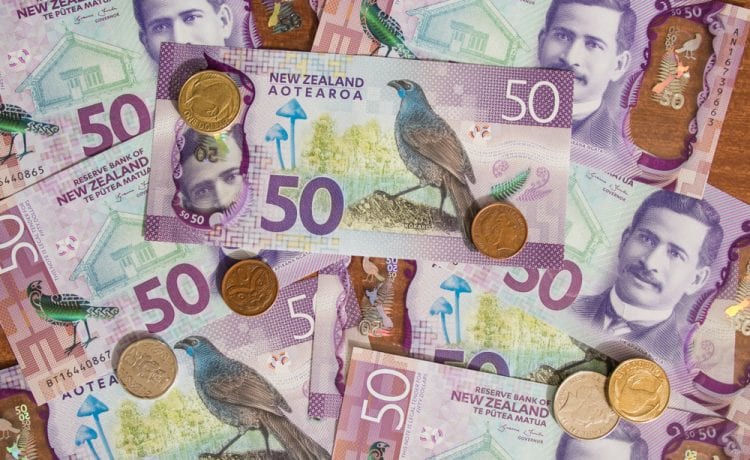 The Australian and New Zealand dollars were testing their lows for the year on Wednesday as more of the Australian economy was shut due to the fast spread of the Delta variant and undermined risk sentiment globally.

For the Aussie, the lower end of a three-month down channel comes in at $0.7315 today, noted Richard Franulovich, Westpac’s head of FX strategy.

Near term, the rising third wave of global case Covid cases/heightened fear of the delta variant and the increasingly severe lockdowns across Australia, all point to the risks of an extension down towards $0.7200/25 over the next few weeks, he said.

The serious impact of lockdowns was underlined on Wednesday as data showed retail sales slumped more than expected 1.8% in June.

An even worse result was expected this month given more than half the population were now shut in, fuelling speculation the Reserve Bank of Australia (RBA) would have to reconsider its plan to taper bond purchases from September.

All of this helped pull 10-year bond yields down to their lowest levels since early February at 1.176%, a drop of 30 basis points in just the past month.

New Zealand yields have fallen less as a surge in domestic inflation had raised the risk of a hike in interest rates as early as next month.

Even here, the spread of the Delta variant globally had seen the market pare back the chance of an August hike from the Reserve Bank of New Zealand (RBNZ) to 62%, from around 90% last week, according to overnight index swaps.

Please remember that investments of any type may rise or fall and past performance does not guarantee future performance in respect of income or capital growth; you may not get back the amount you invested.
Richard StanleyJuly 21, 2021