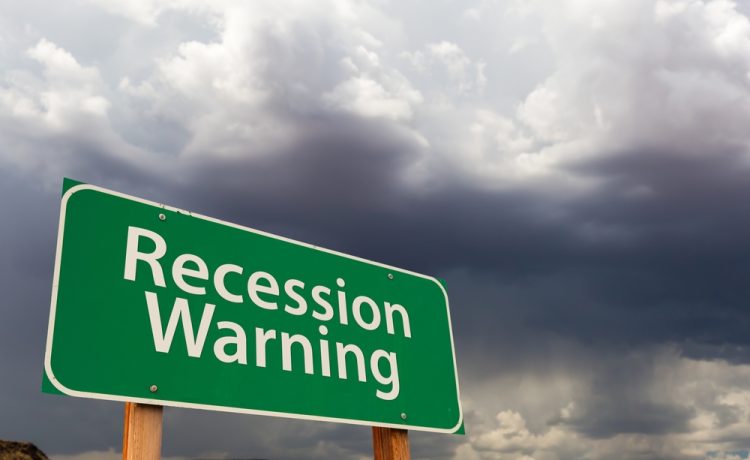 The dollar crept higher on Wednesday as top executives from the biggest U.S. banks warned of an impending recession, which dampened risk appetite and kept the greenback supported.

Top bankers from JPMorgan Chase & Co, Bank of America and Goldman Sachs said overnight that the banks are bracing for a worsening economy next year, as inflation threatens consumer demand.

The greenback rose 0.16% overnight against the Japanese yen, but erased some of those gains in early Asia trade and fell 0.04% to 136.97 yen.

We’ve been forecasting a recession in the U.S., the UK, the euro zone and Japan. It’s part of our baseline, said Joseph Capurso, head of international and sustainable economics at Commonwealth Bank of Australia.

(That) will provide more support to the U.S. dollar, as a safe-haven currency, he said.

It had risen nearly 0.3% overnight, extending a brief rally for a second straight session after upbeat U.S. services and factory data released at the start of the week pointed to underlying momentum in the world’s largest economy.

This supported the view that while the Federal Reserve may scale back the pace of its rate hikes, U.S. rates will remain higher for longer.

The Aussie was last 0.16% higher at $0.6699, after a muted reaction following data release of its gross domestic product on Wednesday, which showed that Australia’s economy slowed a little in the September quarter.

The antipodean currency remained buoyed by a hawkish stance from the Reserve Bank of Australia, which on Tuesday signalled more rate hikes ahead to cool inflation, after it lifted its cash rate by 25 basis points to a 10-year high.

In Asia, China’s November trade data is also due on Wednesday, and is expected to show a further contraction in the country’s exports and imports.

Please remember that investments of any type may rise or fall and past performance does not guarantee future performance in respect of income or capital growth; you may not get back the amount you invested.
Richard StanleyDecember 7, 2022