Dollar recovery over but could strengthen on Fed moves 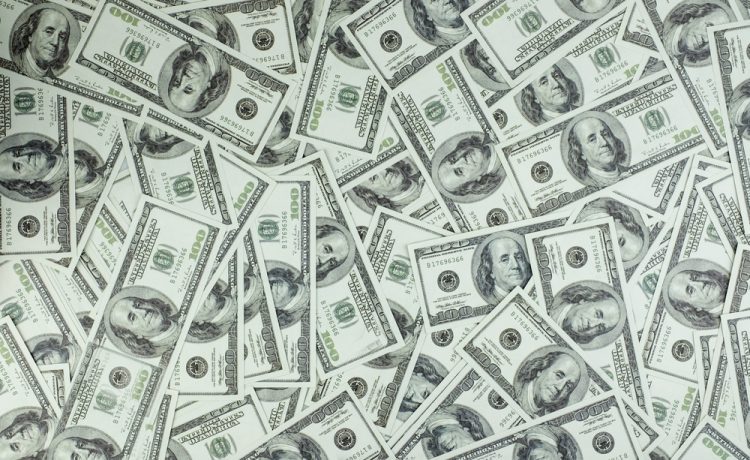 The U.S. dollar index, which measures the greenback against six major currencies, fell by 0.50% to 91.08

The dollar fell sharply against its rivals Monday as analysts declared the recovery in the greenback over, but stopped short of ruling out a “second wave” of strength on worries the Federal Reserve could raise rates sooner than expected.

The U.S. dollar index, which measures the greenback against a basket of six major currencies, fell by 0.50% to 91.08.

The short-term recovery of the dollar is over for now but we cannot rule out the possibility of a ‘second wave’ of USD recovery, Commerzbank said.

In the event of a second coming of dollar strength, the move will be short-lived as inflation is unlikely to trend materially above target and prompt aggressive Fed action. The assumption of rapid Fed rate hikes is ultimately based on the assumption that U.S. inflation will not only pick up in the short term due to (partly Corona-related) special effects, but will sustainably firm up to levels above the Fed target. We do not share this view of the market, Commerzbank added.

The dollar made a poor start to the week, compounding its losses from last week, following a slip in U.S. bond yields.

Still, the latest positioning data showed bullish bets on the greenback hit their highest level for the year so far.

Net longs speculative bets on the dollar were at the highest level year-to-date, according to a CFTC positioning report for the week ended on April 13.