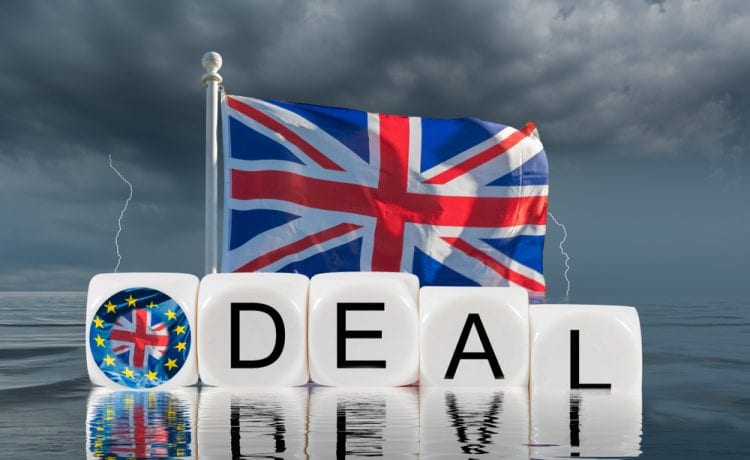 The annual turnover from fish for UK vessels in British waters is about £770m compared with £598.06m by EU member states

Michel Barnier has been told by the European fishing industry that his latest offer to the UK amounts to selling coastal communities “down the river” as negotiators continue to haggle in Brussels over a post-Brexit trade and security deal.

The EU and UK negotiating teams remain at loggerheads on the future rights of EU fishing fleets in British seas, with Downing Street warning there will not be a deal without a significant shift from Barnier in the coming hours.

Downing Street also wants to restrict a phase-in period for the new arrangements to three years rather than the six or seven recently proposed by Brussels.

But in a warning shot across Barnier’s bows, Gerard van Balsfoort, the chairman of the European Fisheries Alliance, representing the industry in coastal states such as France, the Netherlands, Belgium and Spain, said the terms already offered would involve “unprecedented” and unacceptable cuts.

He said that the shape of a deal, as currently stands, would give a huge blow to the European seafood sector which is made up more than 18,000 fishermen and 3,500 vessels with an annual turnover of €20.7bn (£19.05bn).

Our industry is literally and metaphorically on the brink and in spite of repeated promises made, we are in the throes of being sold down the river with the offer made to the United Kingdom by the European commission. The more so when the fisheries negotiations with the UK are intended to start all over again after only six or seven years, he said.

Should the nine months of talks fail to produce an agreement on a trade and security deal, the UK’s waters would be entirely shut to EU vessels, unless some contingency arrangements could be negotiated.

But Van Balsfoort said his members would prefer a no-deal outcome than the terms so far proposed by Barnier. There are 11 days to go before the UK leaves the transition period, with or without a deal.

Please remember that investments of any type may rise or fall and past performance does not guarantee future performance in respect of income or capital growth; you may not get back the amount you invested.
Richard StanleyDecember 21, 2020 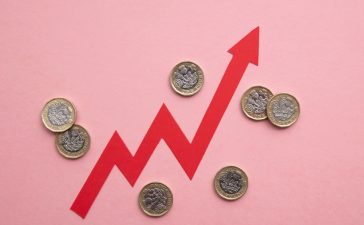 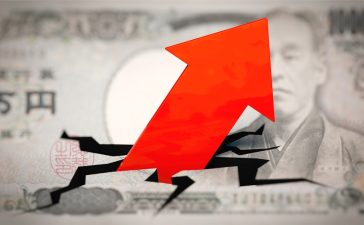 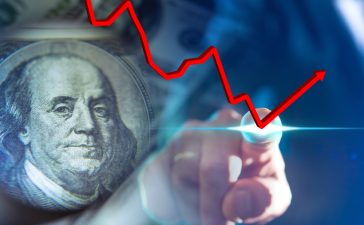 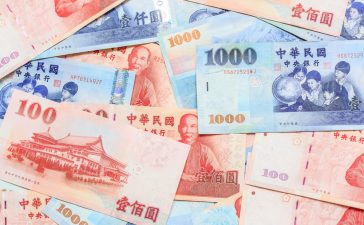