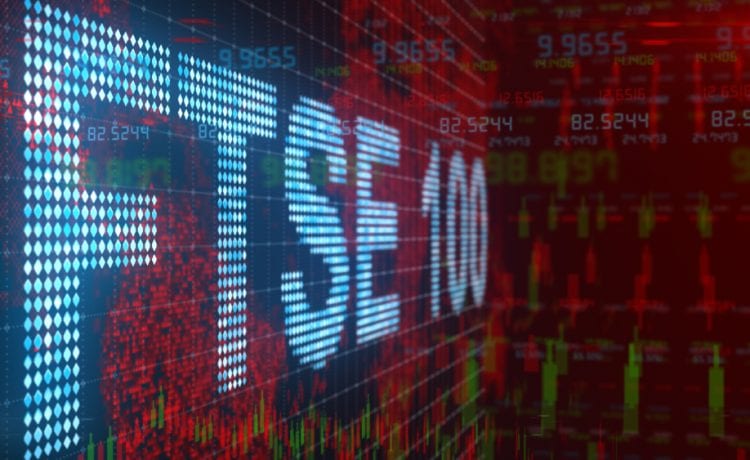 The FTSE 100 closed below 7,000 points for the first time since March after a late afternoon crash on Tuesday pushed it into the red.

After what had appeared to be a day of much-needed calm across British markets, the index lost heavy ground shortly before markets closed.

Sterling was up 0.8% to a little under $1.08 by the time markets closed in London. It is above the all-time lows hit on Monday, but still down from last week.

Initial reports of leaks off the coast of Denmark on Monday were confirmed by Danish authorities, who released footage of the gas bubbling up from underneath the sea. However, the impact on gas markets was limited. This means that gas is unlikely to come by those two pipelines this winter, but both were already closed for political reasons.

Gas prices rose but only by about 10% on Tuesday afternoon.

In Germany, the Dax also took a late trading plunge, ending the day down 0.7%, while Paris’s Cac 40 fell late in the afternoon, down 0.3%.

In company news, over-50s group Saga saw its shares plunge after telling shareholders that it was expecting lower profits for the full year than previously thought.

A challenging insurance market with high levels of claims inflation had impacted its profitability, Saga said, causing the business to lower its estimations by around £15 million.

Shares in Saga were down by nearly a quarter on Tuesday.

On the flip side, Upper Crust owner SSP Group raised its profit outlook for the full year after seeing a recovery of business and commuter travel, and a surge in summer holiday-goers.

Shares in the company, which operates food and beverage outlets in travel spots around the world, were up more than 3% after the positive trading update, and 1% higher when markets closed.

Meanwhile, Just Eat Takeaway.com told investors to expect to see higher profits in the second half of the year as a result of ‘significant progress’ in its path to profitability. The group now expects to swing from a loss of €134 million (£120 million) in the first half of 2022 to a profit in the second.

Shares were up by more than 10% on Monday as investors reacted to the good news.

Please remember that investments of any type may rise or fall and past performance does not guarantee future performance in respect of income or capital growth; you may not get back the amount you invested.
Richard StanleySeptember 28, 2022