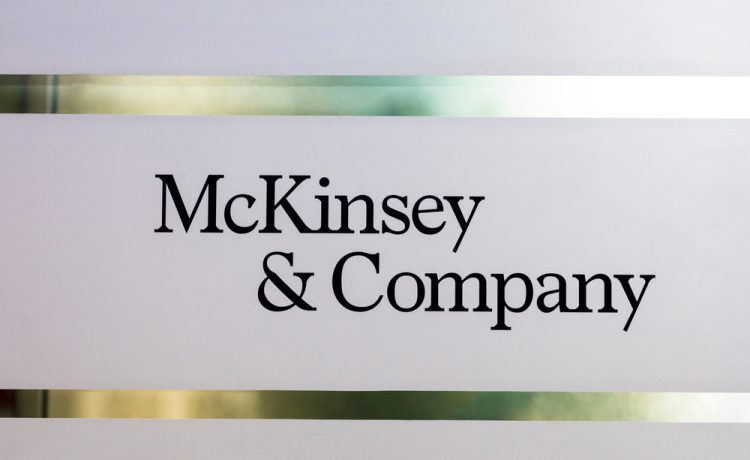 The US SEC also filed a parallel civil case against Dikshit, alleging that he illegally traded in advance of the acquisition

US prosecutors have charged a partner at consulting firm McKinsey with securities fraud for alleged insider trading ahead of Goldman Sachs’ $2.2bn acquisition of online loans provider GreenSky, accusing him of using privileged information to turn a profit of more than $450,000.

A criminal complaint unsealed on Wednesday in Manhattan federal court alleged that Puneet Dikshit, 40, a partner at McKinsey in New York, used and employed manipulative and deceptive devices and contrivances while providing consulting services to Goldman in order to glean confidential information about its impending acquisition of GreenSky.

Dikshit exploited his access to material non-public information about the deal, in a breach of duties to his firm and its investment bank client — and violation of the law, Damian Williams, the US attorney for the southern district of New York, said in a statement.

The complaint alleged that Dikshit purchased out-of-the-money GreenSky call options — a bet that the price of the underlying security will rise — that were set to expire days after the announcement, and then sold the options on the morning the deal was announced. Prosecutors alleged he made the trades in brokerage accounts under his own name and his wife’s.

Prosecutors said the trades occurred between July and September of this year, and netted Dikshit a gain of more than 1,800 per cent on his investment after the deal was announced. At the time of the alleged wrongdoing, Dikshit was a leading partner on the McKinsey team advising Goldman on the potential GreenSky acquisition, according to court documents.

Dikshit was arrested earlier on Wednesday and was charged with two counts of securities fraud, each of which carry a maximum 20-year prison sentence.

McKinsey said in a statement that it had fired Dikshit for a gross violation of our policies and code of conduct. We have zero tolerance for the appalling behaviour described in the complaint and we will continue co-operating with the authorities.

The US Securities and Exchange Commission (US SEC) also filed a parallel civil case against Dikshit, alleging that he illegally traded in advance of the acquisition. Both the SEC and justice department alleged that Dikshit failed to pre-clear these purchases with his firm.

Goldman said the bank was deeply disappointed by the insider trading allegations and are fully co-operating with the investigation.

Please remember that investments of any type may rise or fall and past performance does not guarantee future performance in respect of income or capital growth; you may not get back the amount you invested.
Richard StanleyNovember 11, 2021 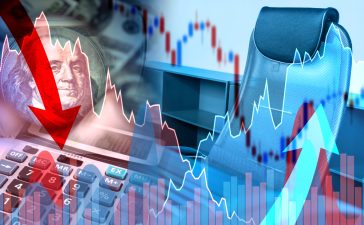