Rouble slumps to its lowest level in more than seven months 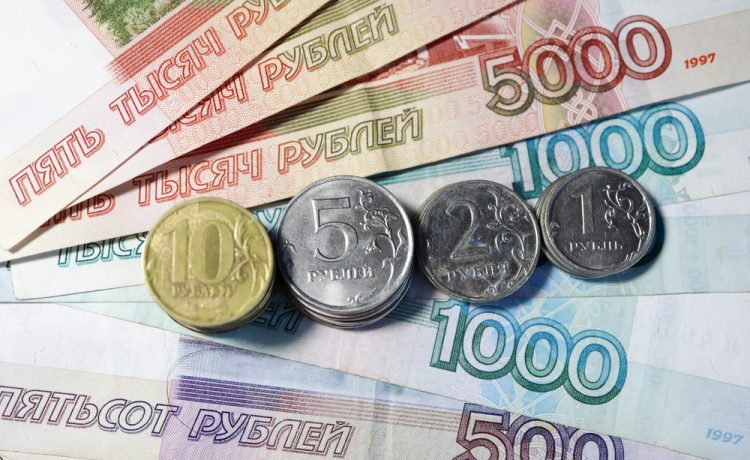 The rouble slumped to its weakest point in more than seven months against the dollar on Monday and was on course for its biggest single-day drop since July amid fears that sanctions on Russian oil will hit the country’s export revenue.

The currency also lost 3.8% to trade at 71.71 against the euro, also a more than seven-month low. It shed 3.9% against the yuan to 9.64, hitting its weakest level since early July.

The sanctions rhetoric is also negative for the national currency, Melnikova added.

The rouble remains the world’s best-performing currency this year, supported by capital controls and an initial collapse in imports as a result of Western sanctions over Russia’s actions in Ukraine, and scores of foreign companies pausing operations in the country.

Analysts expect that upcoming month-end tax payments, when exporters convert foreign currency revenue into roubles to pay local liabilities, will provide support for the rouble, but having crossed the 65 threshold for the first time since May, the currency could settle into a new, weaker range.

Our view on oil, upcoming taxes and dividends allow us to maintain a forecast for a small rise in the near term, said Dmitry Polevoy, head of investment at Locko Invest.

Please remember that investments of any type may rise or fall and past performance does not guarantee future performance in respect of income or capital growth; you may not get back the amount you invested.
Richard StanleyDecember 20, 2022