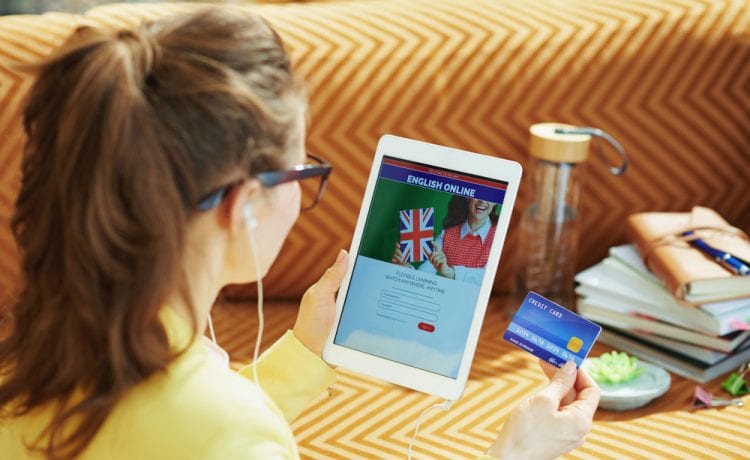 The UK plans sweeping powers to intervene in foreign takeovers of British assets if deemed a threat to national security.

A draft law to be published Wednesday would expand the range of transactions open to government intervention, the Department for Business, Energy and Industrial Strategy (BEIS) said. There will be scope for fines and retroactive interventions in deals that complete after the Bill’s publication.

The proposed legislation covers sectors including defence, energy and transport as the government seeks to stop British companies, infrastructure and intellectual property falling into “hostile” ownership.

At the same time, the department said the new scrutiny process will be “slicker” than at present, by imposing set time-frames within which ministers must come to a decision.

The UK remains one of the most attractive investment destinations in the world and we want to keep it that way, Business Secretary Alok Sharma said in a statement. But hostile actors should be in no doubt – there is no back door into the UK.

Under the National Security and Investment Bill, foreign buyers from all countries purchasing British assets in 17 sectors would be obliged to notify the government of the transaction. Only some deals in those sectors will be covered, and a separate consultation will determine the full scope of the law.

Ministers would then have 30 days to either allow a transaction to proceed or call it in for further scrutiny on national security grounds. If that path is chosen, the business secretary would have a further 30 days to make a decision, extendable by another 45 days in the most complex cases.

Punishments for non-compliance with the new regime include five years imprisonment and fines of as much as 5 per cent of global turnover or 10 million pounds (S$17 million) – whichever is greater. Transactions subject to mandatory notification that take place without being cleared will be legally void, BEIS said.

Conditions imposed on sensitive deals could include limits on the size of shareholdings by foreign investors, restrictions on access to commercial information and limits on access to certain projects, according to BEIS. The department has in the past also imposed conditions on pensions and investment.

Once a deal is cleared, ministers will not be able to revisit it – unless inaccurate information was provided.

But as reported last month by Bloomberg, there are some retroactive elements to the legislation. Ministers will have 5 years to scrutinise transactions in the wider economy beyond the 17 sectors. They’ll have powers to unpick them if they are judged a threat to national security – a provision the government said is in line with French, Italian and German practice.

The retroactivity applies from Wednesday, so the government won’t be able to intervene in already completed deals.

To stave off the chances of such an intervention, there will be a voluntary process of notification for industries not among the 17 listed in the legislation. Companies involved in deals between now and when the law takes effect, are encouraged to discuss their transactions with the business department to seek guidance.

The proposals by Prime Minister Boris Johnson’s government builds on plans announced by his predecessor, Theresa May for a voluntary notification process. BEIS estimates more than 1,000 deals a year may be subject to the new notification requirement, with 70-95 called in for further scrutiny and around 10 requiring some sort of remedy.

Please remember that investments of any type may rise or fall and past performance does not guarantee future performance in respect of income or capital growth; you may not get back the amount you invested.
Richard StanleyNovember 11, 2020