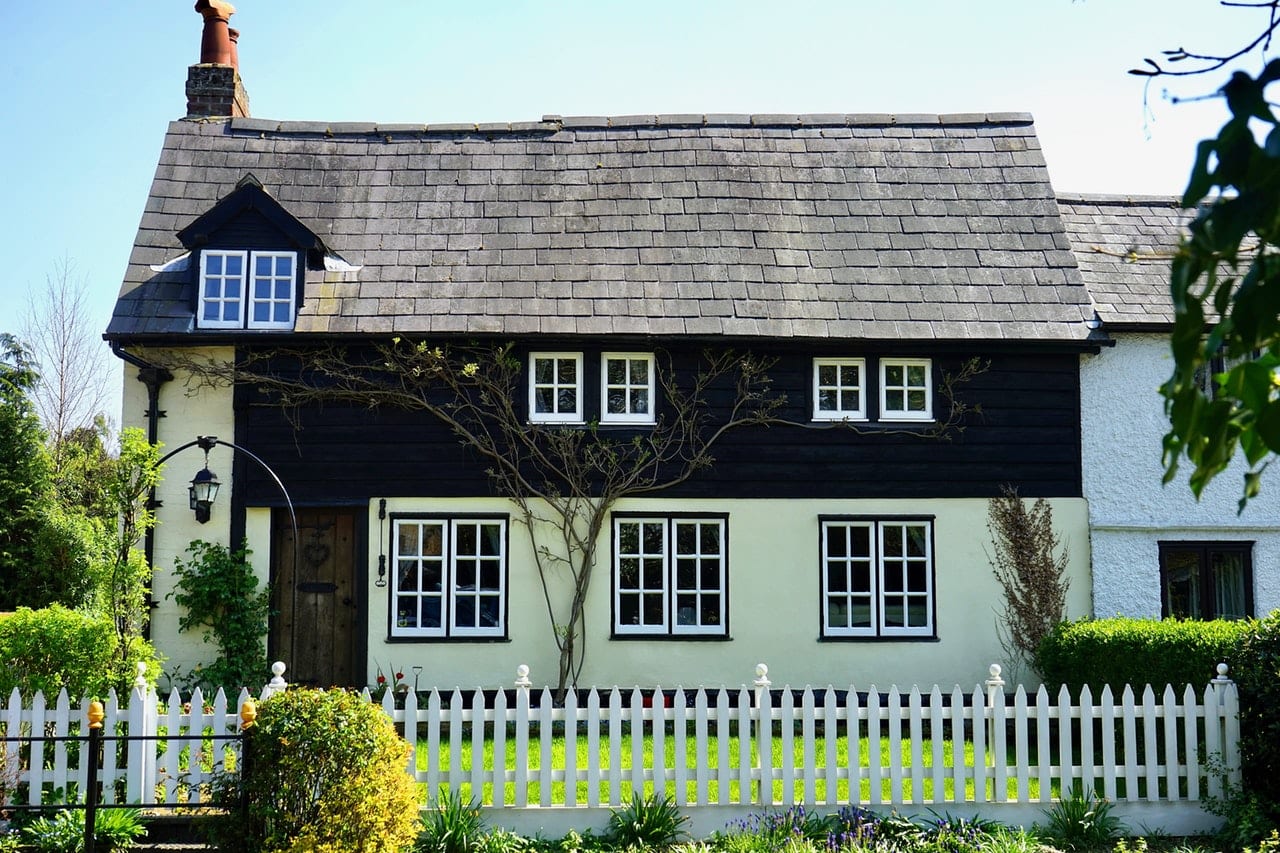 The number of affordable home in England in the 2017/2018 financial year jumped to 47,355, official figures show

The data from the Ministry of Housing, Communities and Local Government (MHCLG) also show that there were 8.5 affordable homes delivered per 10,000 population in England, similar to the average of the previous 15 years.

Executive director of the Intermediary Mortgage Lenders Association (IMLA), Kate Davies said the number of additional affordable homes marks a modest but continuing positive trend, which will need to be sustained if the existing shortage of such properties is to be met.

Davies said that according to current projections, an average of 210,000 new households will form each year between now and 2039 but estimates of how many new homes will need to be built each year are much higher than this when past backlogs are also taken into account and the National Housing Federation has suggested that 145,000 new affordable homes are needed each year.

She said the recent Letwin Report highlighted a number of issues hampering the development of affordable property and the opportunities and challenges of designing and building out sites which feature a diverse mix of units. They would urge the Government to prioritise the necessary processes to speed up planning and construction so that households on modest incomes can have a realistic opportunity to buy or rent their own home.

According to Patrick Gower, residential research associate at real estate firm Knight Frank, the figures are encouraging for the housing market and he pointed out that the proportion of all new build completions that were affordable homes also crept up to 24%, from 23% the previous year.

He said the mix of affordable housing completions in England has remained steady during the year. Homes for social rent accounted for 14% of completions, the same as the previous year.

He said the number of affordable homes that started on site climbed 11% to 53,572, indicating that the number of homes likely to complete in the coming two to three years is also likely to increase.