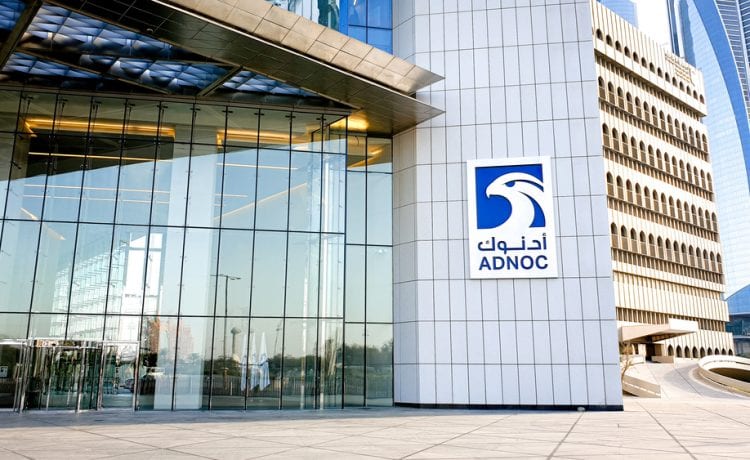 Abu Dhabi National Oil Company (ADNOC) has reduced crude oil supply to Asian customers in June to 10-15% from 5-15% in May, one week ahead of an OPEC+ meeting, several sources with knowledge of the matter said on Thursday.

The supply reduction will apply to the four grades of crude that ADNOC sells to Asia, namely Murban, Das, Umm Lulu and Upper Zakum, they said.

The cuts are part of the United Arab Emirates’ (UAE) obligation under a pact between the Organization of the Petroleum Exporting Countries and its allies, known as OPEC+, to reduce output and balance global oil markets.

A spokesman for ADNOC said the company “confirmed crude oil allocations to its term customers for both May and June, in preparation for the launch of ICE Futures Abu Dhabi (IFAD)”.

Allocated volumes of Murban are in line with the figures reported in the ADNOC Onshore ‘Murban Export Availability Forecast Report’, he added.

ADNOC’s June allocation comes ahead of the next OPEC+ meeting scheduled on April 1, where producers will decide on May supplies.

OPEC+ sources told Reuters they expected the producer group to broadly stick to its current output cut levels, amid a deteriorating demand picture in Europe due to new lockdowns.

The UAE, the third biggest oil producer in OPEC behind Saudi Arabia and Iraq, pumps nearly 2.5 million to 3 million barrels per day, mostly produced by ADNOC.

Four OPEC+ sources told Reuters they expected a similar decision to the last meeting as a new wave of lockdowns across Europe to curb the spread of the COVID-19 virus has threatened to cool fuel demand. OPEC+ then broadly stuck to its cuts, allowing Russia and Kazakhstan a modest rise of 150,000 barrels per day.

ADNOC’s supply reduction was aimed at supporting the market, one of the sources said. Apparently the market is very fragile, the source said.

June also happens to be the first contract month for Murban crude futures, which will be launched by the Intercontinental Exchange Inc on March 29.

Please remember that investments of any type may rise or fall and past performance does not guarantee future performance in respect of income or capital growth; you may not get back the amount you invested.
Richard StanleyMarch 26, 2021 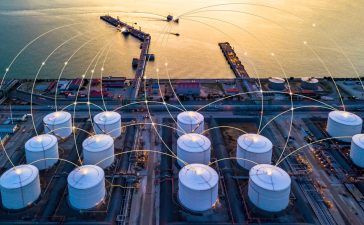