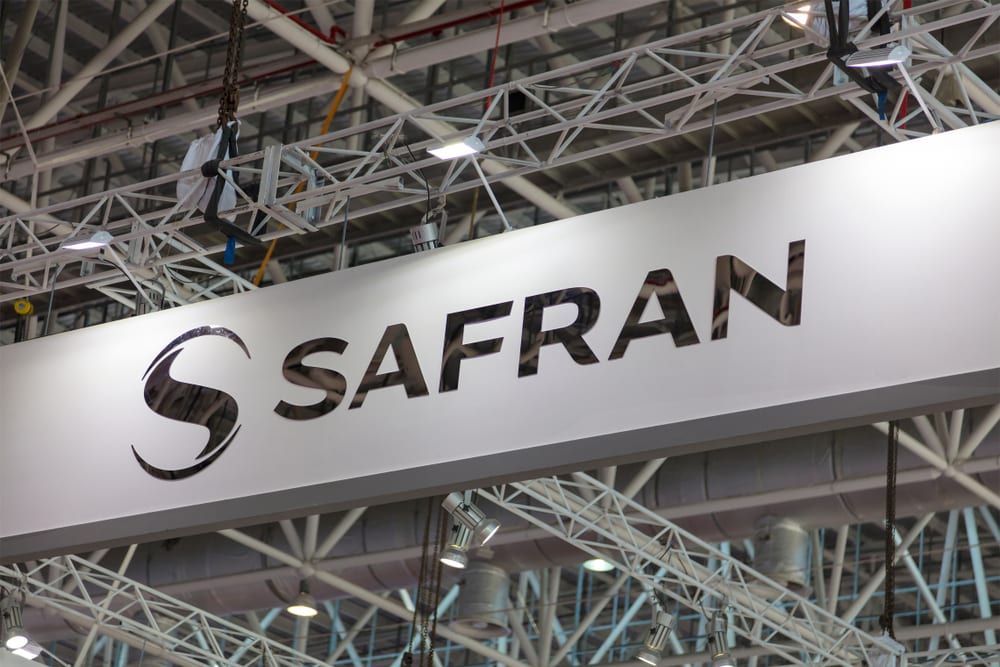 Safran has laid off 3,000 employees in Mexico as the aerospace industry faces crisis due to the coronavirus pandemic

France’s Safran, the world’s third-largest aerospace supplier, said on Thursday it had laid off 3,000 employees in Mexico as the aerospace industry faces an unprecedented crisis stemming from the coronavirus pandemic.

Safran’s two plants in Queretaro, an industrial city in the centre of the country, are part of a vast network of export-focused factories that have turned Mexico into a key player for global manufacturing supply chains.

Those factories have been bleeding jobs in recent months as manufacturers across the globe scale down production amid forecasts of the biggest global recession in many generations.

We face a sharp drop in customer orders, a Safran spokeswoman said in emailed comments to Reuters.

Unfortunately, this situation is affecting our business and we must take steps to adapt to clients requests. One of these steps is a reduction of the workload, the spokeswoman added.

Safran started notifying employees of the decision as of the third week of April.

This tough step is proposed in order to preserve the longer-term existence of Safran in Mexico and to protect more than 10,000 jobs still active in the country, the spokeswoman said.

Companies in Mexico have been suspending operations and laying off workers as measures designed to slow the spread of highly contagious respiratory coronavirus have put a stranglehold on trade and consumption at home and abroad.

The National Confederation of Industrial Chambers (Concamin), an influential industry association, estimates about 700,000 Mexican jobs were lost in March and April, and another 650,000 could be lost in May if the reopening of Mexico’s economy does not start until June.

U.S. auto parts maker Yazaki North America, part of Japan-based Yazaki Group, said on Wednesday it was cutting its Mexico workforce by about 20%.