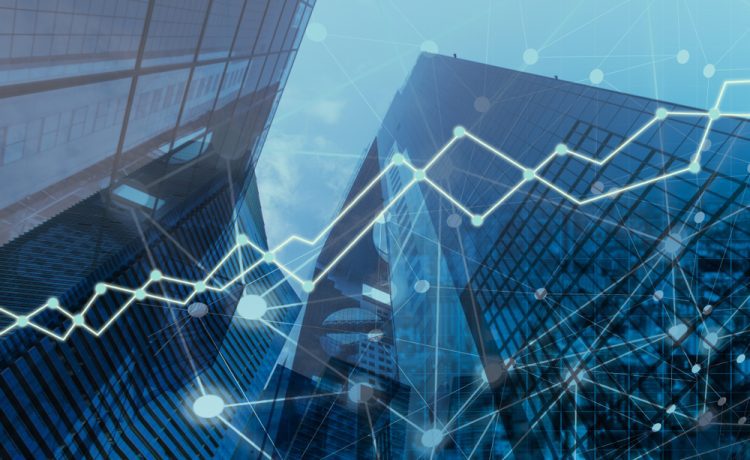 Data showed nearly a third of the expected number of new jobs were added to the world’s top economy in August, largely because of the spread of the Delta variant of Covid-19

Markets in Asia mostly rose Monday after a big miss on US jobs creation last month fuelled optimism that the US Federal Reserve will hold on tapering its stimulus programme, while Tokyo extended last week’s rally on hopes for more economic stimulus.

Data on Friday showed nearly a third of the expected number of new jobs were added to the world’s top economy in August, largely because of the spread of the Delta variant of Covid-19, which has sent infection rates around the world spiking in recent weeks.

But while the reading suggested the economic recovery seen at the start of this year appeared to be stuttering, observers said it will allow the US central bank to take a little more time scaling back its bond-buying monetary easing.

Fed boss Jerome Powell indicated last month that officials would begin tapering the policy, which has been a key pillar of the economic and market surge for more than a year, by the end of 2021 — but would take it slowly.

He did not provide a timetable, and Friday’s jobs data was considered a crucial guide to when it would begin, with some saying a well-below-par figure would mean policymakers would not move until November or December.

It reinforces the Delta variant impact on current economic conditions and therefore policy makers have to pivot and be agile, George Boubouras, of K2 Asset Management, said on Bloomberg Television.

It reinforces that some form of stimulus will remain in the system for the foreseeable future, he said.

The jobs data was met with a shrug on Wall Street, with the Dow and S&P 500 edging down, though the Nasdaq ticked up to another record.

National Australia Bank’s Tapas Strickland said: The market reaction to the report suggests they are viewing the jobs slowdown as transitory for now, with the Fed still likely to taper, though more likely in November or December rather than as early as September.

Tokyo bucked the trend again, soaring 1.8 percent going into the break following a more than two percent rally Friday. The Nikkei 225 is now closing in on levels not seen in more than 30 years.

The gains came after Prime Minister Yoshihide Suga said he would not stand for re-election to lead his Liberal Democratic Party in a vote this month, effectively stepping down from the premiership.

The news fanned speculation that his successor will push for a big-spending pandemic stimulus package to kickstart the world’s third-largest economy.

And Shoji Hirakawa, of Tokai Tokyo Research Institute, added: With Suga not running in the LDP leadership election, there’s less chance of the LDP losing badly in the upcoming general election — that will give support to the stock market.

Please remember that investments of any type may rise or fall and past performance does not guarantee future performance in respect of income or capital growth; you may not get back the amount you invested.
Richard StanleySeptember 6, 2021