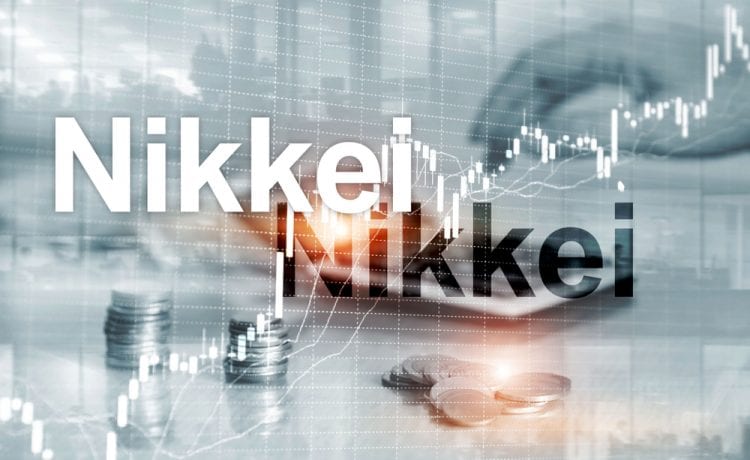 Trading in Hong Kong was suspended on Tuesday due to Typhoon Nangka, while other Asia-Pacific markets were mixed.

Hong Kong Exchanges and Clearing announced Tuesday that trading in the securities and derivatives markets, including after-hours futures trading, have been cancelled for the full day due to the typhoon.

Mainland Chinese stocks were mixed by the afternoon, as the Shanghai composite shed about 0.3% while the Shenzhen component added 0.183%.

China’s exports and imports of goods hit a record in yuan-denominated terms in September, according to a Tuesday Reuters report citing a spokesperson for the national customs agency.

In U.S. dollar terms, China’s exports rose 9.9% in September as compared to a year ago. That was close to expectations of a 10% year-on-year increase by analysts in a Reuters poll.

Shares in Australia led gains among the region’s major markets, as the S&P/ASX 200 gained about 1.27%.

MSCI’s broadest index of Asia-Pacific shares outside Japan was below the flatline.

The U.S. dollar index, which tracks the greenback against a basket of its peers, was at 93.19 following its decline last week from levels above 93.6.

The Japanese yen traded 105.41 per dollar after strengthening from levels around 105.6 against the greenback yesterday. The Australian dollar was at $0.7174, still above levels below $0.715 seen last week.

Please remember that investments of any type may rise or fall and past performance does not guarantee future performance in respect of income or capital growth; you may not get back the amount you invested.
Richard StanleyOctober 13, 2020