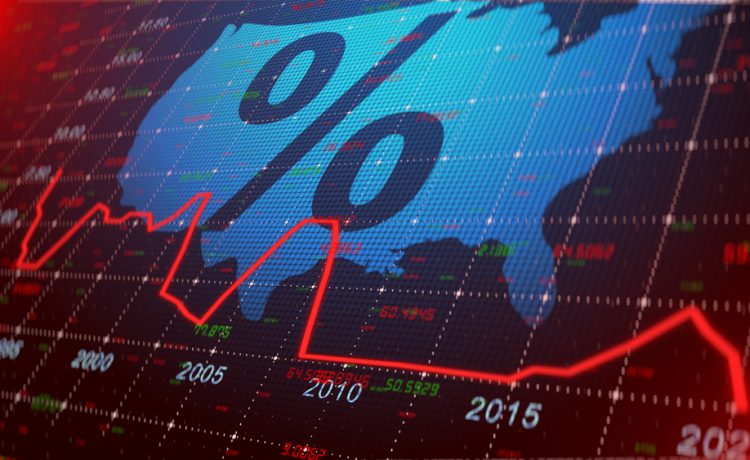 Shares in Asia bounced modestly on Thursday amid signals from the U.S. Federal Reserve that it was in no hurry to taper stimulus, though the mood was fragile as investors waited to see if Beijing could stem the recent rout in Chinese shares.

There was also some promising news on the U.S. infrastructure bill as the Senate voted to move ahead on the $1.2 trillion deal.

China’s markets inched up on reports regulators had called banks overnight to ease concerns about tighter rules on the education sector and on overseas listings.

The message is that profit has not become a dirty word in the Chinese system of ‘Socialism with Chinese characteristics’, only in certain sectors, said Ray Attrill, head of FX strategy at NAB. How successful the messaging by the authorities will be in putting a floor under the broader Chinese stock market remains to be seen.

For now, gains were tentative with blue-chip shares rising 1.6%, but still down 5% for the week so far, while the Shanghai Composite Index gaining 1.2%.

MSCI’s broadest index of Asia-Pacific shares outside Japan jumped 1.9%, having slid to its lowest since early December on Wednesday. Japan’s Nikkei edged up 0.6%, while South Korea was flat.

S&P 500 futures eased 0.1%, as did EUROSTOXX 50 futures. Nasdaq futures slipped 0.3% perhaps due to a retreat in Facebook stock.

Facebook Inc declined 3.5% after the company warned revenue growth would decelerate significantly, even as it reported strong ad sales.

Markets had swung overnight when the Federal Reserve policy statement said “progress” had been made toward its economic goals, seeming to bring nearer the day when it might start tapering its massive asset buying campaign.

Data due later Thursday is expected to show the U.S. economy likely grew at the fastest pace in 38 years last quarter as government aid and vaccinations fuelled spending.

However, Fed Chair Jerome Powell took a dovish turn by emphasising that they were some ways away from substantial progress on jobs that is needed to start tapering.

The difference in tone between the statement and press conference may simply reflect Powell being on the dovish side of the Committee, said JPMorgan economist Michael Feroli.

In any event, there are three more job reports before the November meeting, and two more between the November and December meetings, he added. We continue to expect a December announcement, though we see a risk it could occur in November.

Please remember that investments of any type may rise or fall and past performance does not guarantee future performance in respect of income or capital growth; you may not get back the amount you invested.
Richard StanleyJuly 29, 2021