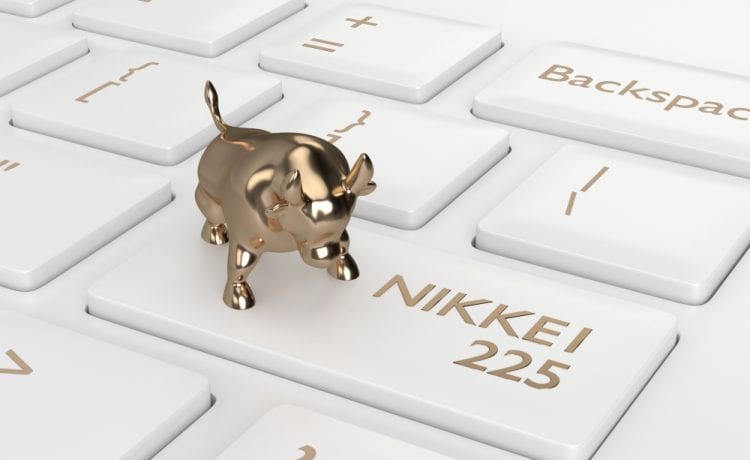 Stocks in Asia extended their rebound from a two-month low on Thursday after a report on U.S. consumer prices soothed concerns about inflation and lifted the Dow Jones Industrial Average to a record close.

An index of regional stocks excluding Japan gained 0.7 per cent, led by a 1.7 per cent surge in South Korea’s Kospi, and was on track for its first three-day advance in three weeks.

The reflation trade is back on, said Michael McCarthy, chief markets strategist at CMC Markets. We saw bonds and stocks rallying together and a slight easing in the U.S. dollar, which also indicates improving sentiment.

The U.S. Labor Department said its consumer price index rose 0.4 per cent in February, in line with expectations, after a 0.3 per cent rise in January. Core CPI, which excludes volatile food and energy components, edged up 0.1 per cent, just short of the 0.2 per cent estimate.

While analysts largely expect a hike in inflation as vaccine rollouts lead to a reopening of the economy, worries persist that a US$1.9 trillion pandemic relief package could overheat the economy.

The House of Representatives approved the bill on Wednesday, one of the largest economic stimulus measures in U.S. history.

Rises in U.S. bond yields appear to have subsided a bit after the 10-year yield has reached 1.5 per cent, even though many investors remain cautious before the Fed’s policy meeting, said Naoya Oshikubo, senior economist at Sumitomo Mitsui Trust Asset Management.

The Fed has ratcheted up its rhetoric on bond yields lately. The reality is, the economy is in a K-shaped recovery, with the service sector still in difficult conditions and the Fed would probably not want to let real interest rates rise, Oshikubo said.

The fall in the 10-year yield after the auction wasn’t enough to help the tech-heavy Nasdaq, which lagged both the Dow and the S&P 500 after its strong move on Tuesday, as investors stayed with names expected to benefit from the economic reopening like financials.

Please remember that investments of any type may rise or fall and past performance does not guarantee future performance in respect of income or capital growth; you may not get back the amount you invested.
Richard StanleyMarch 11, 2021