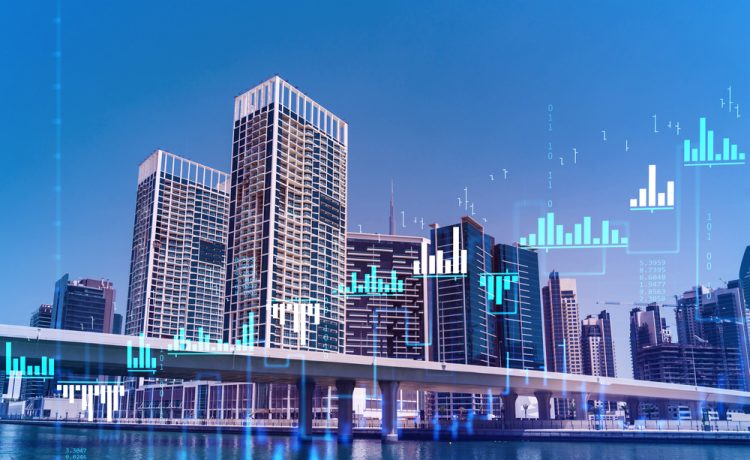 Asian stocks regained some composure on Tuesday as the massive selling that rocked financial markets after Russia’s invasion of Ukraine last week paused for breath, while surging crude prices supported oil exporters in the region.

Global stock markets have tumbled in recent days following Russia’s invasion of Ukraine and Western sanctions, which include cutting off some of Russia’s banks from the SWIFT financial network and limiting Moscow’s ability to deploy its $630 billion foreign reserves.

High-level talks between Kyiv and Moscow on Monday ended with no agreement except to keep talking, but Asian markets stabilised on signs of no immediate escalation of sanctions.

The Russian rouble regained some footing after crashing to an all-time low, while the safe-haven dollar resumed its rise against major peers.

The Reserve Bank of Australia said ‘the war in Ukraine is a major source of uncertainty,’ and that it would maintain ‘highly supportive monetary conditions’ while monitoring inflation.

A lot of what’s been happening in markets is obviously overshadowed by the news around Ukraine and Russia in terms of negotiations, but the significant drivers are going to be the response from governments and central banks in terms of the policy settings, said Kerry Craig, global market strategist at J.P. Morgan Asset Management.

The markets are going to focus on the broader implications of what’s going to happen around energy prices, what that means for inflation across parts of the world, he said.

The benchmark touched a seven-year high of $105.79 after Russia’s invasion of Ukraine last week, though markets calmed as the United States and allies discuss a coordinated release of crude stocks.

The risks of a further energy shock have helped Southeast Asian oil exporters with Indonesian stocks hitting record high on Tuesday, up as much as 1.6%, with coal and energy companies among the biggest gainers.

Please remember that investments of any type may rise or fall and past performance does not guarantee future performance in respect of income or capital growth; you may not get back the amount you invested.
Richard StanleyMarch 1, 2022