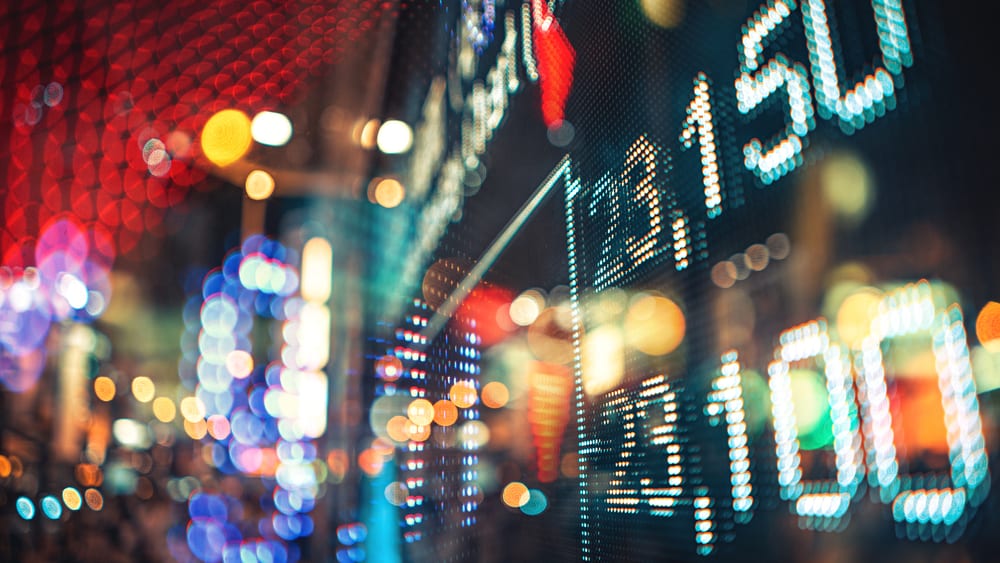 Tokyo’s benchmark plummeted by an unusually wide margin of 3.7% and Seoul and Sydney dropped by more than 3%. Hong Kong and Shanghai saw losses of over 2.5%. Oil prices slumped on expectations industrial activity and demand might contract.

Investors had been confident the disease that emerged in China in December might be under control. But outbreaks in Italy, South Korea and Iran have fuelled fears the virus is turning into a global threat that might derail trade and industry.

Anxiety intensified Thursday when the United States reported its first virus case in someone who hadn’t travelled abroad or been in contact with anyone who had.

On Wall Street, the benchmark S&P 500 index is down 12% from its all-time high a week ago.

A growing list of major companies are issuing profit warnings and say factory shutdowns in China are disrupting supply chains. They say travel bans and other anti-disease measures also are hurting sales in China, a major consumer market.

Virus fears “have become full-blown across the globe as cases outside China climb,” Chang Wei Liang and Eugene Leow of DBS said in a report.

Markets in China and Hong Kong had been doing relatively well in recent weeks despite anxiety over the virus. On the mainland, authorities flooded markets with credit to shore up prices after trading resumed following an extended Lunar New Year holiday.

Chinese investor sentiment also has been buoyed by promises of lower interest rates, tax breaks and other to help revive manufacturing and other industries.

It is a race to the bottom for U.S. indices, Jingyi Pan of IG said in a report. It may still be too early to call a bottom given the uncertainty around the matter of the coronavirus impact.

Investors came into 2020 feeling confident the Federal Reserve would keep interest rates at low levels and the U.S.-China trade war posed less of a threat to company profits after the two sides signed a truce in January.

The S&P 500′s decline puts the index into what market watches call a correction.

Some analysts have said that was long overdue in a record-setting bull market, though Mizuho Bank noted it was “the fastest correction since the Great Depression” in the 1930s.

U.S. bond prices soared as investors fled to safe investments. The yield on the benchmark 10-year Treasury note fell as low as 1.24%, a record low, according to TradeWeb. When yields fall, it’s a sign that investors are feeling less confident about the strength of the economy.

China shut down much of its economy to stem the spread of the infection.

Most access to the city of Wuhan, a manufacturing hub at the center of the outbreak, was suspended Jan. 23. The Lunar New Year holiday was extended to keep factories and offices closed. The government told the public to stay home.

Authorities are shifting to trying to reopen factories and other businesses in areas with low disease risk but travel controls still are in effect in many areas.

Japan may close schools nationwide. Saudi Arabia banned foreign pilgrims from entering the kingdom to visit Islam’s holiest sites. Italy has become the center of the outbreak in Europe, with the spread threatening the financial and industrial centres of that nation.

Goldman Sachs on Thursday said earnings for companies in the S&P 500 index might not grow at all this year, after predicting earlier that they would grow 5.5%.

Stocks are already trading at high levels relative to their earnings, raising the risk. Before the virus worries exploded, investors had been pushing stocks higher on expectations that strong profit growth was set to resume for companies after declining for most of 2019.

The S&P 500 recently traded at its most expensive level, relative to its expected earnings per share, since the dot-com bubble was deflating in 2002, according to FactSet. If profit growth doesn’t ramp up this year, that makes a highly priced stock market even more vulnerable.

Traders are increasingly certain Federal Reserve will be forced to cut interest rates to protect the economy. They are pricing in a 96% probability of a cut at the Fed’s next meeting in March. Just a day before, they were calling for only a 33% chance, according to CME Group.

The market’s sharp drop this week partly reflects increasing fears among many economists that the U.S. and global economies could take a bigger hit from the coronavirus than previously thought. It also likely will weaken Americans’ confidence in the economy, analysts say, possibly depressing consumer spending.