Asian equities rally after a strong bounce on Wall Street 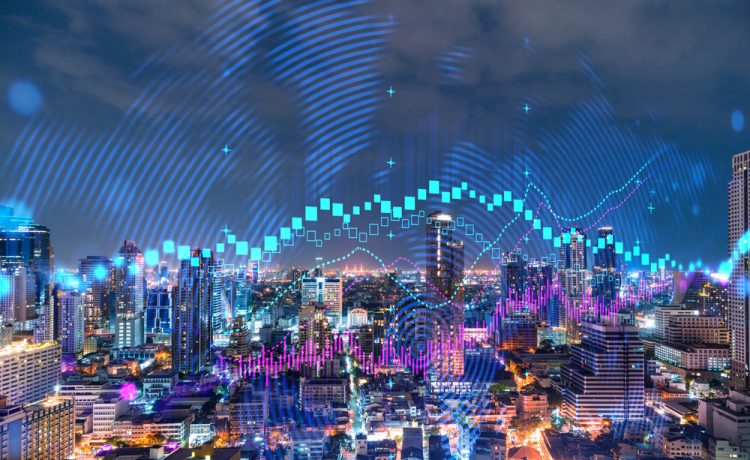 Asian equities rallied Thursday following a strong bounce on Wall Street and a surge in Europe sparked by a plunge in oil prices and bargain-buying following a Ukraine-fuelled rout.

A glimmer of hope for peace talks provided some much-needed support to asset markets, which have been in the grip of extreme volatility in the two weeks since Russia invaded its neighbour, sparking a wave of sanctions against Moscow.

However, commentators urged caution in a time of massive uncertainty, with some warning that further losses for stocks were likely and crude will no doubt remain elevated for some time.

The Dow jumped two percent, the S&P 500 even more and the tech-heavy Nasdaq climbed 3.6 percent.

Frankfurt surged nearly eight percent and Paris more than seven percent, with analysts also crediting the gains to talk of a plan to issue more joint debt to fast-track green energy and renewables, defence and subsidies for spiking energy costs.

But a key driver of the advance was a massive drop in oil prices, which provided some relief to traders worried about already high inflation being sent even higher.

Brent at one point dropped to as low as $105.60, having hit a peak of $139 two days before, on hopes that the huge amounts of Russian oil taken out of the market by sanctions could be largely replaced by sourcing from elsewhere.

The United Arab Emirates said Wednesday it would urge fellow states in the OPEC oil producers’ cartel to boost output, while US talks with massive producer Venezuela appeared to be making progress.

Both main contracts were down in Asian trade Thursday but with the war in Ukraine still raging and supplies still tight, expectations are for the commodity to maintain its strength.

Please remember that investments of any type may rise or fall and past performance does not guarantee future performance in respect of income or capital growth; you may not get back the amount you invested.
Richard StanleyMarch 10, 2022