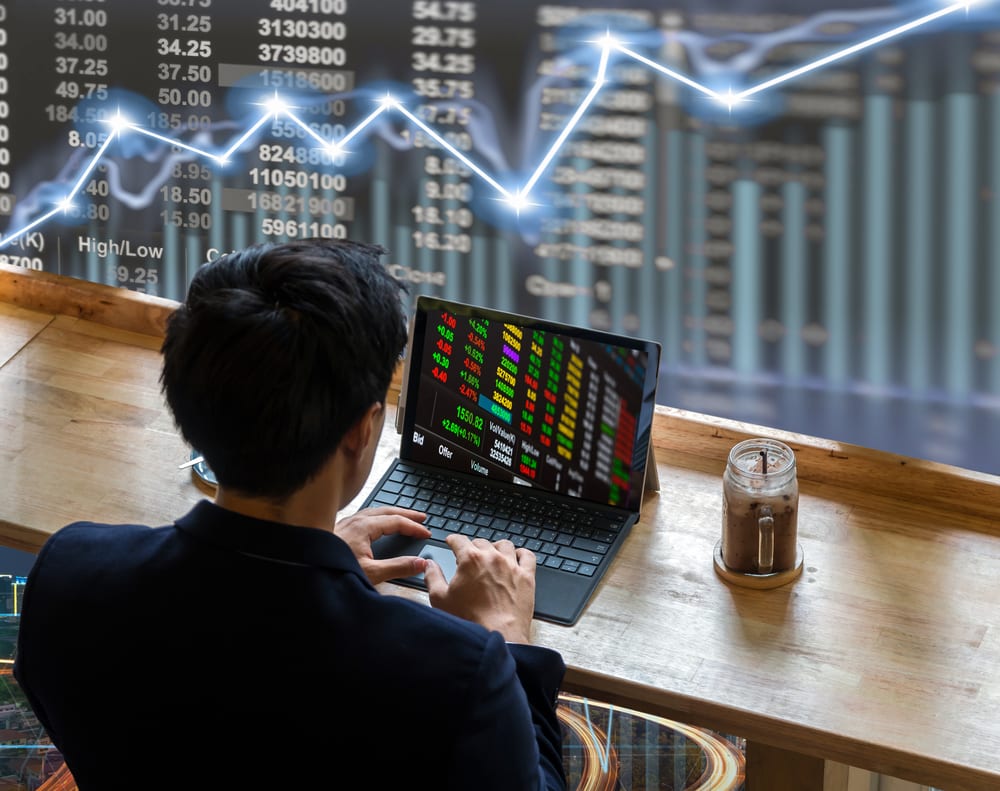 Asian shares fell on Wednesday as the U.S. warning to Americans to prepare for a likely coronavirus pandemic jolted Wall Street and pushed yields on safe-haven Treasuries to record lows

Asia reported hundreds of new coronavirus cases on Wednesday, including the first U.S. soldier to be infected, as the United States warned of an inevitable pandemic, and outbreaks in Italy and Iran spread to more countries.

Asian shares fell on Wednesday as the U.S. warning to Americans to prepare for a likely coronavirus pandemic jolted Wall Street again and pushed yields on safe-haven Treasuries to record lows.

Stock markets globally have wiped out $3.33 trillion of value in the past four trading sessions, as measured by the MSCI all-country index (MIWD00000PUS) that comprises stocks across 23 developed and 26 emerging markets.

The disease is believed to have originated in a market selling wildlife in the Chinese city of Wuhan late last year and has infected about 80,000 people and killed more than 2,700, the vast majority in China.

Adding to a growing sense that a rapid spread of the virus in more places is inevitable, a top World Health Organization (WHO) official urged that preparations be made now.

In the United States, the U.S. Centers for Disease Control and Prevention also urged Americans to prepare, saying that while the immediate risk there was low, the global situation suggested a pandemic was likely.

It’s not a question of if. It’s a question of when and how many people will be infected, the CDC’s principal deputy director, Anne Schuchat, said on Tuesday.

The United States has reported 57 cases of the virus.

Dr Bruce Aylward, head of a joint WHO-Chinese mission on the outbreak, told reporters on his return to Geneva that preparations should not wait.

Think the virus is going to show up tomorrow. If you don’t think that way, you’re not going to be ready, he said. This a rapidly escalating epidemic in different places that we have got to tackle super-fast to prevent a pandemic.

The WHO says the outbreak peaked in China around Feb. 2, after authorities isolated Hubei province and imposed other containment measures.

China’s National Health Commission reported another 406 new infections on Wednesday, down from 508 a day earlier and bringing the total number of confirmed cases in mainland China to 78,064. Its death toll rose by 52 to 2,715.

South Korea, which with 1,261 cases has the most outside China, reported 284 new ones including a U.S. soldier, as authorities readied an ambitious plan to test more than 200,000 members of a church at the centre of the outbreak.

Of the new cases, 134 were from Daegu city, where the virus is believed to have been passed among members of the Shincheonji Church of Jesus, the Korea Centers for Disease Control and Prevention said.

The U.S. military said a 23-year-old soldier based in Camp Carroll, about 20 km (12.4 miles) from Daegu, had been infected and was in self-quarantine at home.

In Japan, Prime Minister Shinzo Abe called for sports and cultural events to be scrapped or curtailed for two weeks to stem the virus as concern mounted for the 2020 Tokyo Olympics even though officials have repeatedly denied the Games will be affected.

Japan has nearly 170 virus cases and 691 linked to a cruise ship that was quarantined this month. Six people have died in Japan, including four from the ship.

Iran’s deputy health minister was among the infected.

Cases linked to Iran have been reported across the region.

Kuwait said it had two new coronavirus cases, some among people returning from Iran, took its tally to 18, while Bahrain said its infections had risen to 26 after three new ones on a flight from Iran.

In Europe, Italy has become a front line in the global outbreak with 322 cases. Italians or people who had recently visited the country, have tested positive in Algeria, Austria, Croatia, Romania, Spain and Switzerland.

Two hotels, one in Austria and one in Spain’s Canary Islands, were also locked down after cases emerged linked to Italy. Spain also reported its first three cases on the mainland.

China’s containment efforts have hobbled the world’s second-biggest economy, with growth set to fall further from a three-decade low of 6.1% last year.

But a growing number of Chinese regions are downgrading their emergency response level after assessing that risks have receded and authorities are urging a return to work.

The effects of the outbreak are reverberating through the region with most of its major economies expected to either slow or shrink this quarter, Reuters polls found.

Forecasts from economists collected by Reuters on Feb. 19-25 showed that Australia, South Korea, Taiwan, Singapore and Thailand are all expected to put in their worst performance in years in this quarter.