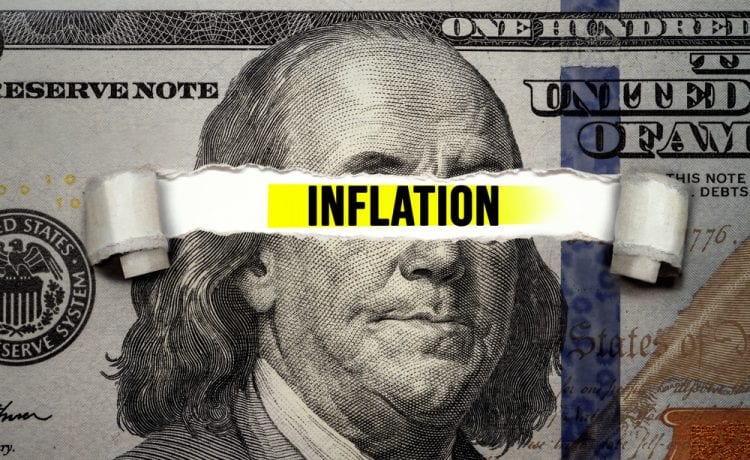 Shares in Asia held firm on Thursday after Federal Reserve Chair Jerome Powell said the US economy was still a ways off from levels the central bank wanted to see before tapering its monetary support.

A raft of Chinese economic data due later in the day as well as earnings from major companies, including Taiwanese chipmaker TSMC, will be a major focus in Asia.

MSCI’s broadest index of Asia-Pacific shares outside Japan was little changed in early trade, while Japan’s Nikkei declined 0.4 per cent.

Shares on Wall Street were mixed as S&P ended up 0.12 per cent and Nasdaq dropped 0.22 per cent.

In testimony to the US House of Representatives Financial Services Committee, Powell also said he is confident recent price hikes are associated with the country’s post-pandemic reopening and will fade.

His comments came after data published this week showed consumer prices rose by the most in 13 years in June, while producer prices accelerated to the largest annual rise in over a decade.

Powell gave fresh assurance to the markets that the Fed is not too hawkish about taming inflation, said Chotaro Morita, chief rates strategist at SMBC Nikko Securities.

Bond yields slipped globally, with the 10-year US Treasuries yield sliding to 1.348 per cent, having peaked out at 1.423 per cent on Wednesday.

The yield on inflation-protected bonds fell below minus 1.0 per cent, staying near its lowest levels since February.

Given declines in bond yields started before Powell’s speech, the market was probably driven more by short-covering and unwinding of underweight positions than Powell’s comments per se, SMBC Nikko’s Morita also added.

In the currency market, the dollar eased after Powell’s dovish stance.

The Canadian dollar was little changed at C$1.2518 per US dollar after the Bank of Canada cut its weekly net purchases of government bonds, expressing confidence growth would rebound strongly.

Please remember that investments of any type may rise or fall and past performance does not guarantee future performance in respect of income or capital growth; you may not get back the amount you invested.
Richard StanleyJuly 15, 2021