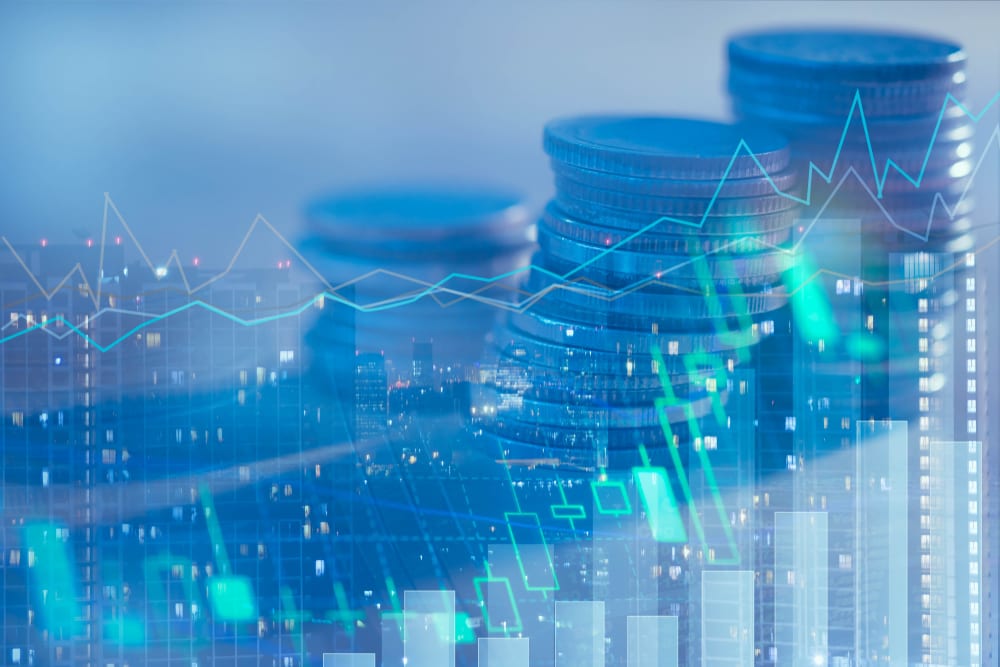 Asian shares made a partial comeback after a global rout on Friday, while European and U.S. futures were set for similar gains

Asian shares made a partial comeback from a global rout on Friday but still nursed massive losses for the week, while bonds rallied and oil extended its gains.

In afternoon trade in Asia, MSCI’s broadest index of Asia-Pacific shares outside Japan was 4.41% higher, ending a seven-session streak of losses.

But in an indication of the deep damage inflicted on global equities from pandemic fears, the index remains set to finish more than 10% lower this week. It lost 11.1% last week.

As the spread of the coronavirus brought much of the world to a halt, nations have poured ever-more-massive amounts of stimulus into their economies while central banks have flooded markets with cheap dollars to ease funding strains.

The U.S. Senate was debating a $1 trillion-plus package that would include direct financial help for Americans, relief for small businesses and steps to stabilize the economy.

Sources told Reuters that China was set to unleash trillions of yuan of fiscal stimulus to revive an economy facing its first contraction in four decades, though on Friday the country surprised markets by keeping its lending benchmark unchanged.

The speed and aggression with which authorities are wheeling out measures to cushion the economic fallout from the virus and sowing the seeds for a hopefully rapid recovery, has resonated somewhat in equity markets, said Ray Attrill, head of FX strategy at NAB.

Yet there is little doubt that funds need to buy dollars to rebalance hedges in light of the 30% fall in equity markets so far this month, he added. The dollar remains the pre-eminent safe-haven asset during times of extreme market stress.

The dollar’s surge is a nightmare for the many countries and companies that have borrowed heavily in the dollar, leading to yet more selling of emerging market currencies in a negative feedback loop.

Such was the stress that dealers hear whispers of a new Plaza Accord, the 1985 agreement when major central banks used mass intervention to restrain a rampant dollar.

For now, investors in Asia were merely happy Wall Street had not plunged again and South Korean shares bounced 7.4%, though that still left them down more than 11% for the week.

This was a major relief as the collapse of crude prices had blown a huge hole in the budgets of many oil producers and forced them to dump any liquid asset to raise cash, with U.S. Treasuries a particular casualty.

At the same time, funds across the world were fleeing to the liquidity of U.S. dollars, lifting it to peaks last seen in January 2017 against a basket of its peers.

Such price action suggests significant market stress, particularly on the wide range of entities outside the U.S. that have borrowed in dollars, said Richard Franulovich, head of FX strategy at Westpac. It could last until global capital flows and investor risk appetite normalizes, possibly months away.

The jump in the dollar has made gold more expensive in other currencies. While it rallied on Friday to $1,494.48 per ounce, it remains down about 2.5% on the week.