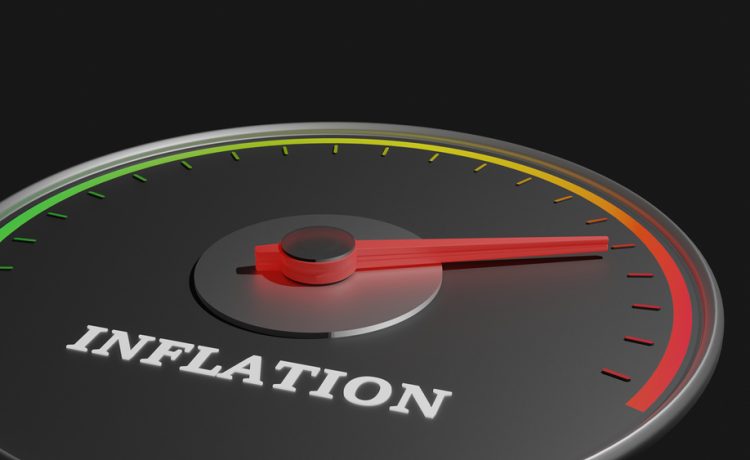 Shares fell Friday in Asia as uncertainty over the war in Ukraine and persistently high inflation keep their sway over markets.

Investors are fretting over how the world economy may struggle with price pressures and slowing growth.

Stocks slipped on Wall Street Thursday in choppy trading while oil prices bounced, with a barrel of U.S. crude jumping as much as 5.7%, before ending down 2.5%. A day earlier, benchmarks had surged to their biggest gain since June 2020 when a tumble for oil prices seemed to take some pressure off the world’s high inflation.

Amazon climbed 5.4% after it announced a 20-for-1 stock split and approved a program to buy back up to $10 billion of its stock.

Oil’s back-and-forth moves are just some of the waves buffeting markets. The European Central Bank said high inflation will push it to wrap up its bond-buying program meant to boost its economy faster than expected. In the U.S., a report showed that consumer prices leaped 7.9% in February from a year earlier. It’s the sharpest spike since 1982, though the reading was largely within expectations.

Volatility has become the norm since Russia’s invasion of Ukraine. It has raised worries about how high prices will go for oil, wheat and other commodities produced in the region.

Investors already were on edge before the war because high inflation is pushing central banks to raise interest rates for the first time since the pandemic began and halt programs launched to support the global economy.

Analysts said Thursday’s U.S. inflation report was exactly what economists were forecasting, and it did not include the most recent surge for oil and gasoline prices following Russia’s invasion of Ukraine. If anything, it may have offered some relief because it didn’t hit the 8% threshold that trigger alarm.

Many investors said the report likely won’t change anything for the Federal Reserve, which meets next week to vote on interest rates. It is expected to raise its key short-term rate by a quarter of a percentage point, which would be the first since 2018. Higher rates slow the economy, and the Fed is trying to raise them enough to tamp down inflation but not so much that it causes a recession.

Please remember that investments of any type may rise or fall and past performance does not guarantee future performance in respect of income or capital growth; you may not get back the amount you invested.
Richard StanleyMarch 11, 2022