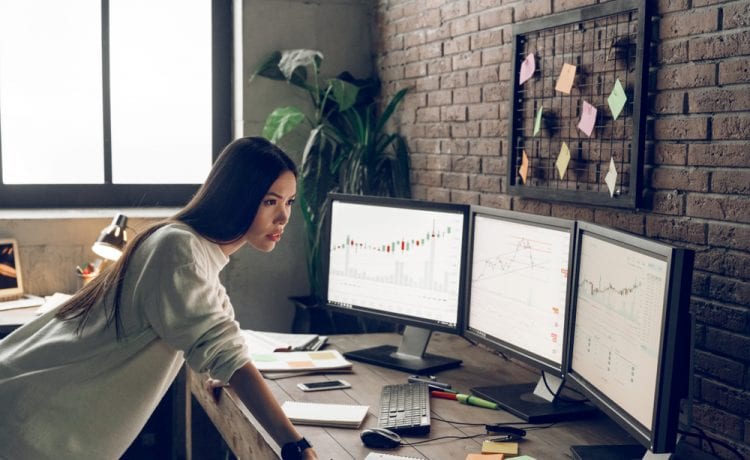 The Australian market is modestly higher in choppy trade after mixed cues from Wall Street and after mixed corporate earnings results. Investors also turned cautious after Facebook said it has banned all Australian news content from its platform in response to a proposed law in the country.

Oil stocks are mostly higher with modest gains even as crude oil prices advanced sharply overnight. Oil Search is rising 0.2 percent and Santos is edging up 0.1 percent, while Woodside Petroleum is down more than 2 percent.

Woodside Petroleum reported a net loss for the full year reflecting writedowns, even as its production for the year surged to a record.

Among the big four banks, Westpac and ANZ Banking are adding more than 3 percent each, while National Australia Bank is rising 0.2 percent. Commonwealth Bank is falling more than 1 percent.

CSL’s net profit surged 44 percent for the first half of the year and raised its interim dividend. The biotech giant also said it has accelerated the production of the AstraZeneca COVID-19 vaccine and plans to release the first doses in late March. Shares of CSL rose more than 3 percent.

Tech stocks are mostly falling, taking a cue from their U.S. peers. Appen is declining more than 3 percent and WiseTech Global is falling 0.6 percent, while Afterpay is adding nearly 3 percent.

News Corp said it has reached a three-year deal with Google to provide journalism from its news sites for Google News Showcase in return for significant payments by Google. Shares of News Corp. are dropped more than 1 percent.