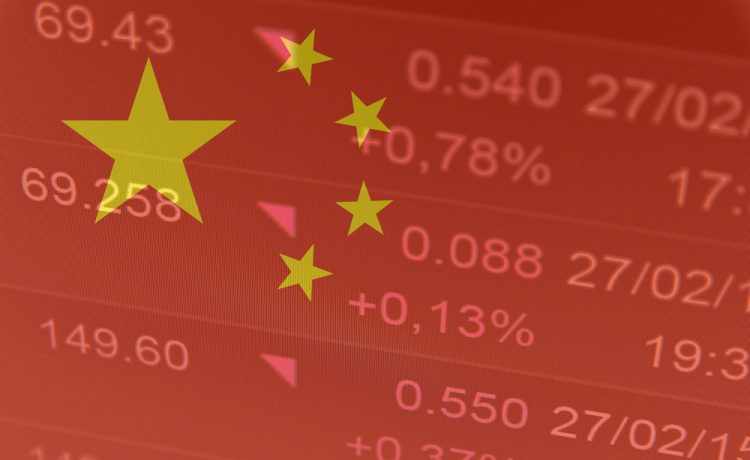 Shares in Asia-Pacific were mostly higher in Wednesday trade as investors watched for market reaction to the release of Chinese trade data. New Zealand also hiked its rate by 50 basis points, its biggest increase in more than 20 years.

Data released Wednesday showed Chinese exports rising more than expected in March. China’s dollar-denominated exports grew 14.7% year-on-year in March, according to official customs data. That was above expectations for a 13% increase in a Reuters poll.

Chinese imports, on the other hand, saw a 0.1% year-on-year decrease in March. That was much lower than the 8% growth predicted in a Reuters poll.

Investors were also watching concerns around the mainland’s Covid situation.

The Reserve Bank of New Zealand on Wednesday announced its decision to raise the official cash rate by 50 basis points to 1.5%. The move represented the RBNZ’s fourth consecutive hike and its largest rate increase in more than 20 years, according to data from Factset.

The Committee agreed it is appropriate to continue to tighten monetary conditions at pace to best maintain price stability and support maximum sustainable employment, the central bank said in a release.

Following the decision, the New Zealand dollar initially strengthened but later fell into negative territory, last trading at $0.6815 against an earlier high of $0.6901.

Please remember that investments of any type may rise or fall and past performance does not guarantee future performance in respect of income or capital growth; you may not get back the amount you invested.
Richard StanleyApril 13, 2022