ASX to rise as overseas markets up 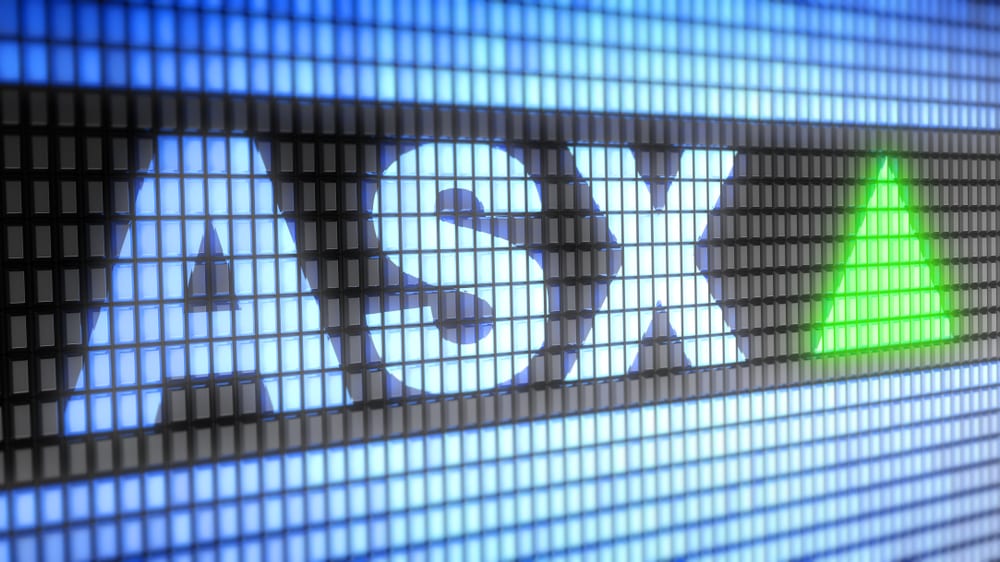 The ASX looks set for another strong performance today after the S&P/ASX 200 increased 1.5% or 80 points to close at 5393 points

The ASX looks set for another strong performance today after the S&P/ASX 200 increased 1.5% or 80 points on Wednesday to close at 5393 points.

Markets in Europe and the US gained substantial ground overnight, providing investors with plenty to be confident about as Thursday unfolds.

Of significance were comments made by Federal Reserve Chairman Jerome Powell who conceded that COVID-19 will weigh heavily on the US economy, but also that the Central Bank is ready to bolster the stimulus measures already in force in unprecedented fashion.

In contrast to his President, Powell’s rhetoric was realistic and compelling in saying that the Fed’s emergency credit facilities are “wide open” and “we can do more of that.”

There was no pretending ‘’everything is ok’’ and ‘’we’ll be open for business’’ type statements, and this appeared to resonate with Wall Street.

There was also good news on the corporate front with Microsoft outperforming analyst’s expectations, reporting fiscal third-quarter earnings of US$10.75 billion.

Tesla also surprised on the upside, prompting a 4% rally in its shares.

With good news all round, it is not surprising to see that the ASX SPI200 is up 108 points to 5468 points, indicating the ASX is in for a good day.

Asian markets were the only ones that didn’t display the real zip experienced elsewhere.

The Nikkei was the only major index to finish in the red, but its decline was less than 0.1% as it dropped 12 points to close at 19,771 points.

Key European indices were all up more than 2% led higher by the FTSE 100 which gained 2.6% or 156 points to close at 6115 points, the first time that the index has closed above 6000 points since early March.

Once again, investors couldn’t get enough of Barclays as it surged another 8% after a strong performance on the previous trading day.

Europe followed suit with the DAX leading the way, posting a healthy gain of 2.9% with the index up 312 points to close at 11,107 points.

The outstanding performance by Microsoft underpinned a 3.6% increase in the NASDAQ, pushing it up to 8914 points, its highest close since early March.

With global markets rallying in unison the CBOE Volatility Index slumped 7% to 31.2 points, down from more than 40 points a week ago.

On the commodities front, oil was the talk of the town with the Brent Crude Oil Continuous Contract surpassing the US$24 per barrel mark, a gain of about 10%.

After breaking through the US$0.65 mark, the Australian dollar is now on its way towards US$0.66, but positive commentary released last night in the US may keep a lid on its progress.