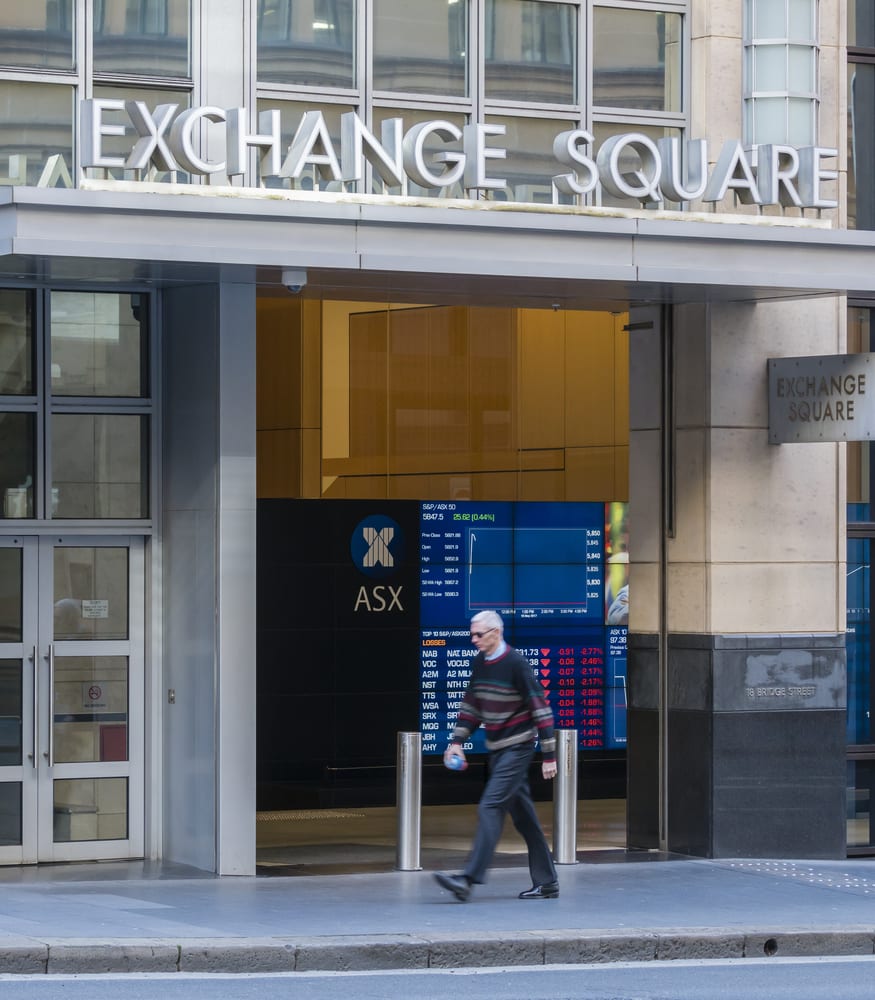 The ASX 200 finished at 5,847 points, after clawing back some of its early falls of more than 3 per cent

The Australian share market has closed in the red for a second day, but off the lows of the session as US stock market futures moved higher.

The Australian dollar was savagely sold off overnight but regained some ground to around 68.6 US cents by 4:45pm AEST.

The losses follow a period of optimism on markets, with the ASX 200 up by around 28 per cent from its low in late March, with even bigger gains on US indices.

Investors were looking through the very clear evidence we’ve seen of economic damage … there was a lot of optimism and a lot of hope, frankly, that we’d see a ‘V-shaped’ recovery in economies as they came out of lockdown and that there’d be a cure or a vaccine for the virus, CMC Markets chief strategist Michael McCarthy said.

That strength that we’d seen and that optimism is being moderated, and it’s quite possible from the falls that we’re seeing over the past 48 hours that we could see further damage over the coming days and weeks, he said.

A very steady interest rate environment means [banks] are likely to see margin pressure and, because they’re also leveraged to the economy, they’re part of every industry in that they have business with them, that leverage means that if the economic outlook is deteriorating, so is the outlook for the banks, McCarthy added.

Westpac could face further allegations of anti-money-laundering breaches, as the regulator AUSTRAC broadens its investigation.

The bank said it had continued to review its processes and, as a result, reported additional suspicious transactions related to potential child exploitation to AUSTRAC.

It said AUSTRAC had requested further information regarding 272 customers and transaction reporting issues.

Westpac, which has set aside $900 million for a potential fine arising from the court case, filed its defence earlier this month, admitting to most of the allegations.

AUSTRAC has alleged Westpac breached anti-money-laundering and counter-terrorism financing laws more than 23 million times by failing to report transactions, and failing to adequately monitor accounts and identify when money was being used to pay for child exploitation.

A revised statement of claim, including the threshold reporting breaches and the alleged child exploitation failures, is now a certainty, Thomson Reuters’ financial crime expert Nathan Lynch said. It’s just a terrible development and it’s a reminder that when you don’t know what’s happening in your bank, anything could be happening in your bank.