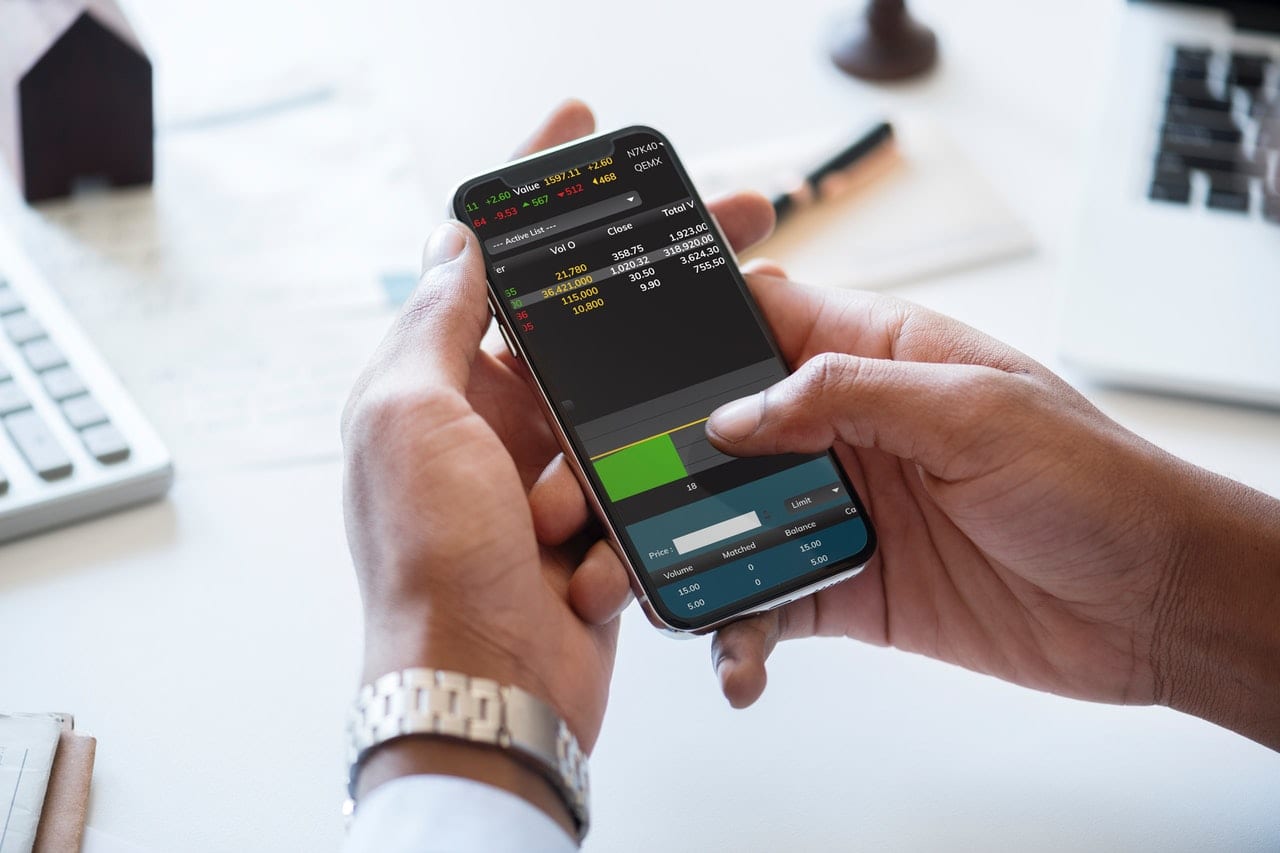 Australian shares ended largely unchanged on Friday as healthcare shares rallied to a more than seven-month high, while energy stocks were the biggest loser after oil prices plunged on oversupply concerns.

Australia-listed shares of ResMed jumped 9.9 percent and were the biggest gainers on the benchmark index, while Sonic Healthcare rose 0.8 percent.

Financials ended the week lower for the first time in three weeks after gaining more than 4 percent in April.

Macquarie Group was among the biggest losers on the sub-index after the investment bank said earnings in 2020 would be “slightly down”. Shares of Macquarie Group tumbled 5.4 percent despite the company beating its own earnings guidance with a 16.6 percent rise in annual net profit and raising its final dividend.

The index snapped three weeks of gains and had its worst week since the end of March.