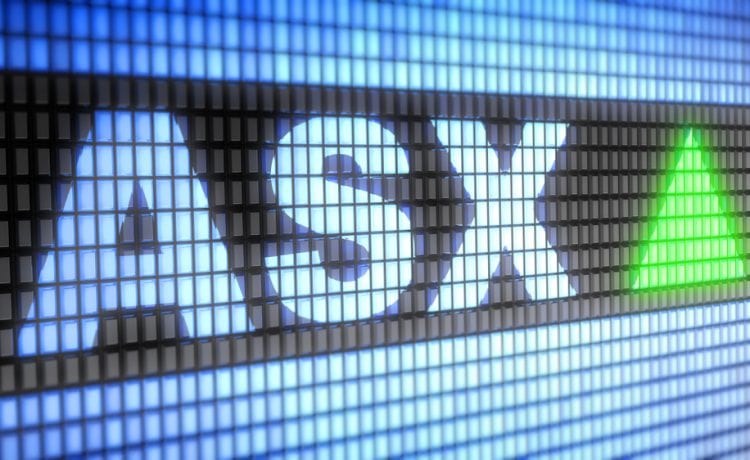 The Australian share market was boosted by stronger commodity prices and a raft of good economic data from the US, including the lowest weekly new claims for unemployment benefits in 14 months.

Investors were also bolstered by reports of another multi-trillion-dollar spending plan from the Biden Administration when the US Government unveils its budget.

Iron ore prices increased 7.3 per cent to $185 a tonne as concerns eased about China’s crackdown on price speculation.

The ASX 200 index neared its record high of 7,197 reached in February last year, before the  coronavirus meltdown.

It finished at a closing record of 7,180, up 1.2 per cent with nearly all sectors higher aside from tech stocks.

Domain also added 3.1 per cent after saying it would join a consortium to take a 10 per cent stake in PEXA.

Please remember that investments of any type may rise or fall and past performance does not guarantee future performance in respect of income or capital growth; you may not get back the amount you invested.
Richard StanleyMay 28, 2021