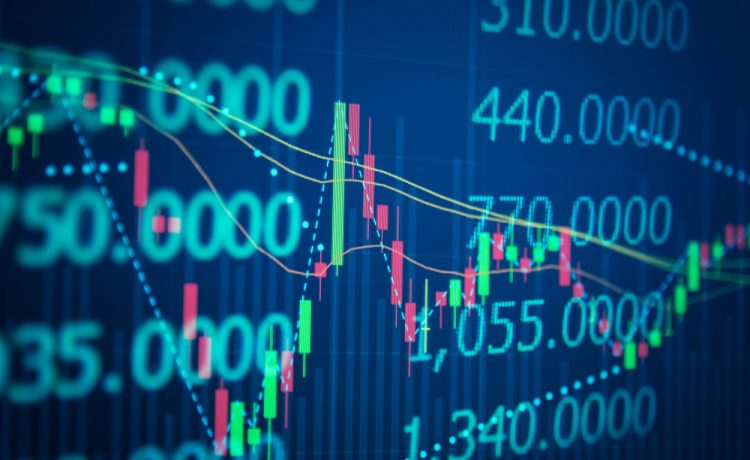 Australian shares have finished the day slightly higher, while Labor Party leader Anthony Albanese was sworn in as the country’s 31st prime minister after nine years of rule by the conservative Coalition.

Albanese promised a ‘journey of change’ as he vowed to tackle climate change, rising living costs and inequality.

On the share market, miners climbed 0.8 per cent and touched a more-than-two-week high after iron ore prices surged on Friday.

BHP Group, Rio Tinto and Fortescue Metals Group rose between 1.1 per cent and 2.8 per cent.

Incitec Pivot was down 3.7 per cent after surging as much as 7.5 per cent when the fertiliser maker said it would spin off its explosives manufacturing and fertilisers businesses.

Block tumbled 2.4 per cent, while WiseTech Global gained 0.6 per cent.

Financials shed 0.4 per cent, with Commonwealth Bank of Australia, and Australia and New Zealand Banking Group falling 0.1 per cent and 0.8 per cent, respectively.

Global equity markets rebounded on Friday after the S&P 500 pared losses that briefly took it into bear market territory.

While a late-day rally on Friday stopped the S&P 500 from confirming a bear market, the gloom on Wall Street led the benchmark to fall for the seventh consecutive week, an event that has occurred only five times since 1928, according to S&P Dow Jones Indices.

Please remember that investments of any type may rise or fall and past performance does not guarantee future performance in respect of income or capital growth; you may not get back the amount you invested.
Richard StanleyMay 23, 2022