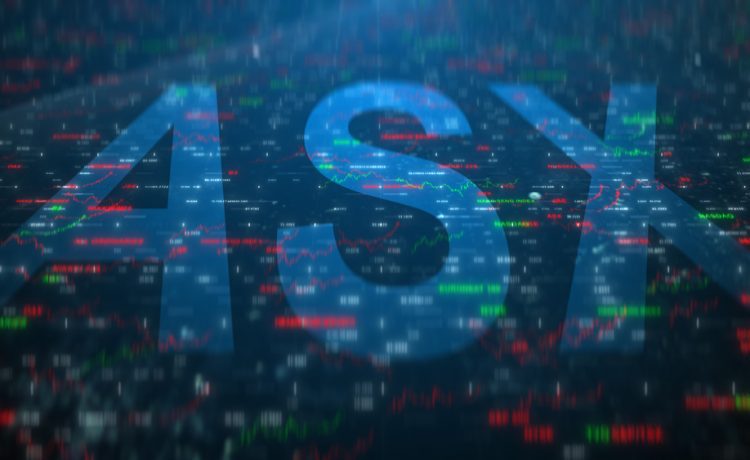 Australian shares retreated for the first time in three sessions after a disappointing update from Brambles, declines in bank stocks and gains in oil and gas producers.

Brambles dipped more than 10 per cent after warning short-term costs will undercut this year’s result. Afterpay, Fortescue Metals and the big four banks also declined. Energy stocks soared following delays in restarting US production in the wake of a hurricane in the Gulf of Mexico.

The market snubbed positive overnight leads after US stocks needed a late rally to break a five-session losing run. The S&P 500 moved up 0.23 per cent. The broadest of the major indices hit a high at the open and was down an hour before the close.

Gains in cyclical stocks lifted the Dow by 0.76 per cent. The Nasdaq Composite ended 0.07 per cent in the red as tech stocks struggled.

Markets overall appear to be in a holding pattern ahead of US CPI figures tonight and the FOMC meeting next week, NAB Director, Economics, Tapas Strickland, said. The S&P500 swung between small gains and losses to finish up 0.2% after five consecutive days of losses, helped along by energy stocks.

The energy sector climbed 3.7 per cent to its highest in nearly a month as natural gas and crude prices responded to news US production remained constrained by damage from Hurricane Ida. The US Bureau of Safety and Environmental Enforcement said 43.6 per cent of Gulf oil output and 51.6 per cent of natural gas output were off-line.

There had been an expectation that a lot of the damage to the infrastructure caused by the storm wouldn’t take too long to fix, Michael Hewson, chief market analyst at CMC Markets UK, said. This turns out to be a little wide of the mark, and could well go on for a few weeks more.

Supply-chain logistics specialist Brambles dipped 10.93 per cent following a poorly-received investor update. Shareholders were spooked by sluggish forecast underlying profit growth of 1-2 per cent this year before a revival in FY23. This year’s figures were significantly lower than market estimates.

The company said it would spend US$50 million this year on “short-term transformation costs”. Revenues were expected to rise 5-6 per cent.

While lockdowns in NSW and Victoria and shorter disruptions across other states continue to impact businesses, trading and profitability conditions improved slightly in August. Overall conditions improved 4pts, indicating some resilience in the economy under difficult circumstances, said NAB chief economist Alan Oster.

Consumer sentiment rebounded strongly in Sydney last week after the NSW state government outlined the road out of lockdown. A 10.6 per cent surge in optimism in the city helped lift the national sentiment index 3.1 per cent to 103.1, according to ANZ and Roy Morgan.

Please remember that investments of any type may rise or fall and past performance does not guarantee future performance in respect of income or capital growth; you may not get back the amount you invested.
Richard StanleySeptember 14, 2021