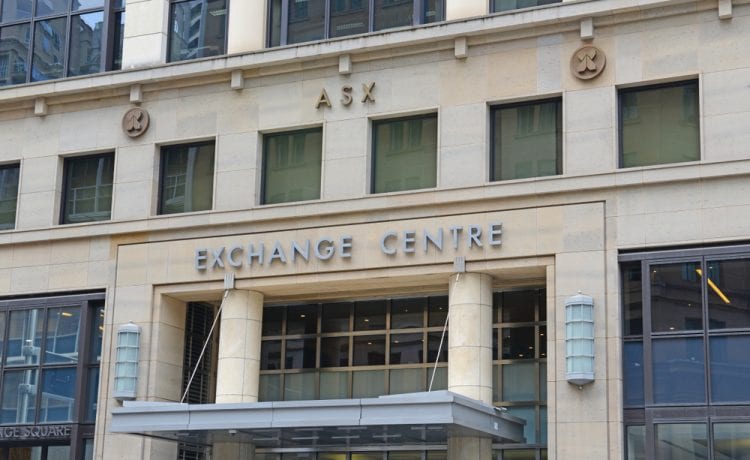 The Australian stock market is falling after the weak cues from Wall Street. Worries over higher inflation affecting valuations also weighed on the market.

Gold miners are higher as gold prices are stronger, with Evolution Mining gaining more than 1 percent and Newcrest Mining adding more than 4 percent.

Oil stocks are also higher, with Oil Search advancing more than 6 percent, while Woodside Petroleum and Santos are adding nearly 6 percent each.

Among the big four banks, ANZ Banking and National Australia Bank are adding more than 1 percent, while Commonwealth Bank and Westpac are advancing nearly 2 percent.

Shares of supermarket retailer Woolworths are higher more than a percent after it reported a 28 percent jump in net profit after tax for the first half of 2021 to A$1.14 billion from last year. Total revenue grew more than 10 per cent to $38.85 billion. It also declared a 15.2 percent higher interim dividend of 53 cents per share.

In economic news, the Australian Bureau of Statistics (ABS) said that the total value of construction work done in Australia was unexpectedly down a seasonally adjusted 0.9 percent on quarter in Q4 2020, at A$51.171 billion. That missed expectations for a 1.0 percent growth after the 2.6 percent drop in the previous quarter.

Moreover, the seasonally adjusted Wage Price Index (WPI) was higher 0.6 per cent in Q4 2020 and maintained the historically low annual growth rate of 1.4 per cent for a second quarter compared with market forecasts of 1.1 percent annually, according to figures released by the ABS. The latest reading remained the weakest growth on record.